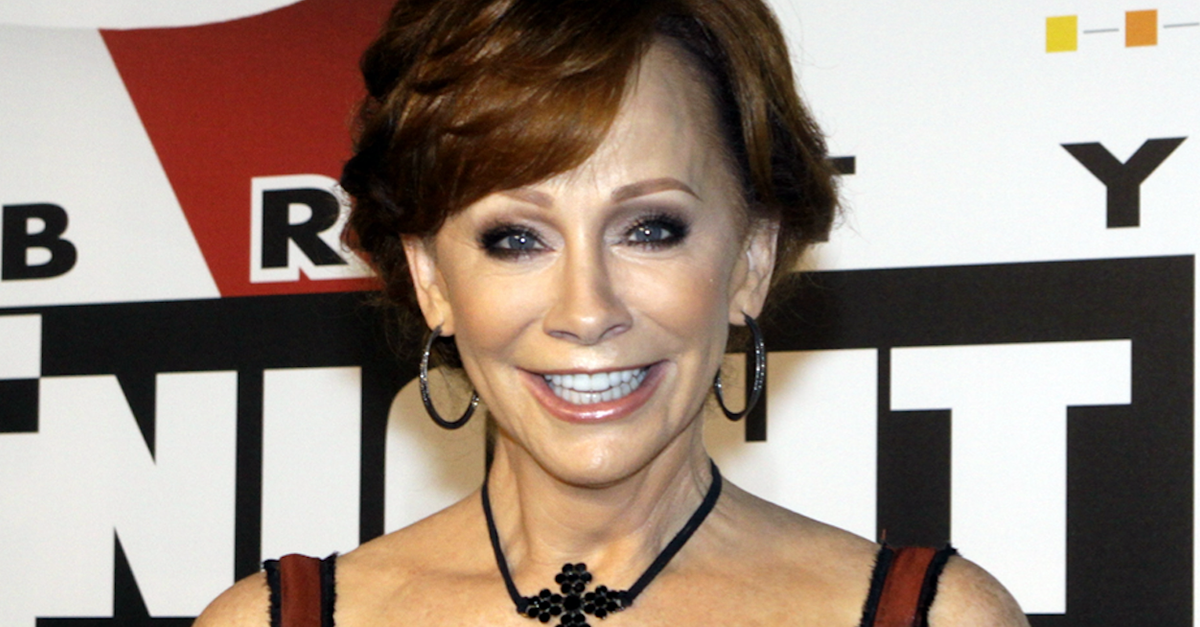 If you had any doubts about Reba McEntire’s ability to take on the role of a small-town sheriff, this photo should convince you she’s up to the task.

The country superstar has begun filming her role for the pilot of a new ABC drama set in Kentucky. A photo of Reba on the set in her sheriff’s uniform has just surfaced, and we’ve got to say she looks amazing in the costume.

RELATED: Reba McEntire is ready to tap into the dark side with her new project

Reba wasn’t filming a scene when this photo was shot, so that’s why she’s all smiles. We anticipate Reba will be tackling some pretty heavy subject matter in this role, and that’s a big reason she took the part in the first place.

RELATED: A big stroke of luck led to this epic Reba and Brooks & Dunn duet from the ’90s

It's official 4th of July in Madison, GA and Sheriff Ruby aka @reba is in town! pic.twitter.com/NimGiR9LGs

We’ll have to wait until this fall to see Reba’s dramatic new role. She’ll be keeping things inspirational with her performance on the 52nd Annual ACM Awards Sunday, April 2 on CBS. Look for Reba to sing “Back to God” as a collaboration with Christian artist Lauren Daigle.