After 20 years, Tim McGraw and Faith Hill still have things to learn in this version of “The Newlywed Game” 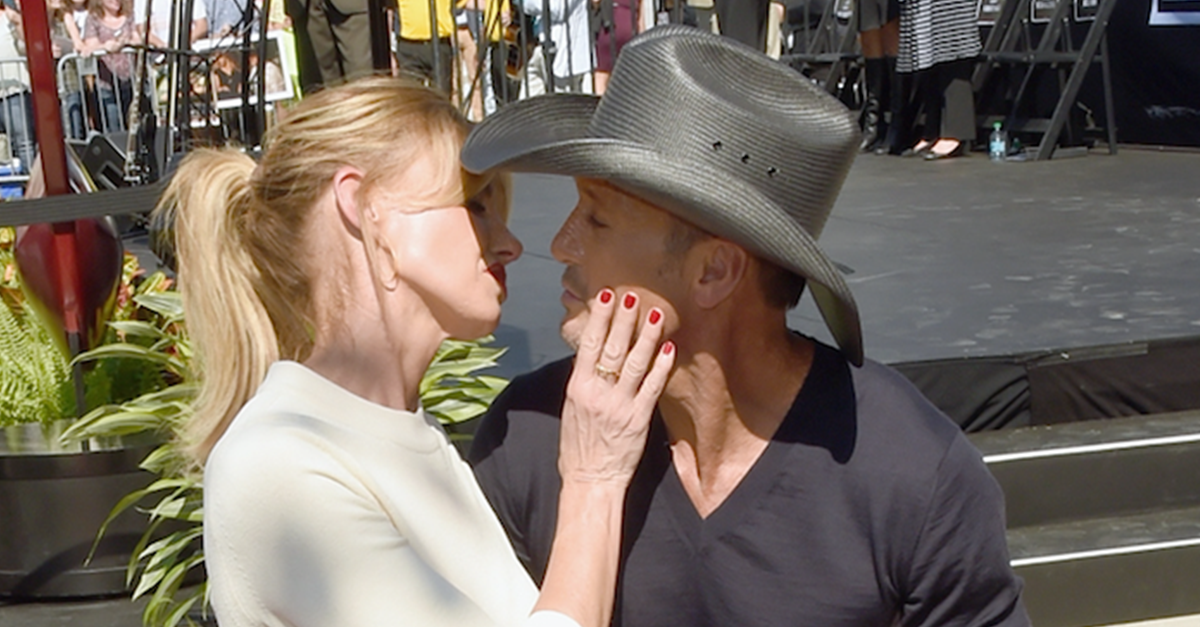 After 20 years of marriage, you?re comfortable with each other and you know each other. Or at least you think you do. You know how your significant other takes their coffee, can finish each other?s sentences and usually know what your other half is thinking. But, do you truly know what is in the depths of his or her heart?

Apparently not. At least not in the case of Tim McGraw and Faith Hill.

RELATED: It looks like things got even hotter for Faith Hill and Tim McGraw

As this deliciously gorgeous pair prepares for the upcoming Soul2Soul: The World Tour 2017, they?re having a little behind-the-scenes fun. And in an Instagram post on Feb. 15, they decided to play a bit of “The Newlywed Game.”

The first question was a toughie! Faith was asked what was her favorite song to hear Tim sing. And, as she points out, ?You have a bazillion.? After some thought, though, she lands on ?Live Like You Were Dying.?

The second question went to Tim and he got off pretty easy when asked what was Faith?s favorite food. Without hesitation and with a big smile, he popped off, ?Fried chicken.? The Mississippi girl grinned unapologetically and confirmed he was correct.

RELATED: Tim McGraw and Faith Hill get candid about their sex life during this game on ?Ellen?

Both were charged with the same question for the final round: ?What?s the best gift for a 20-year anniversary?? However, their answers differed vastly. While Tim was able to come up with his idea of a perfect tropical destination, Faith was a bit more touchy-feely with her idea. ?Marriage,? she said, flashing that million dollar smile.

We think Faith won that round.