After a sad medical diagnosis, this country couple receives the ultimate miracle 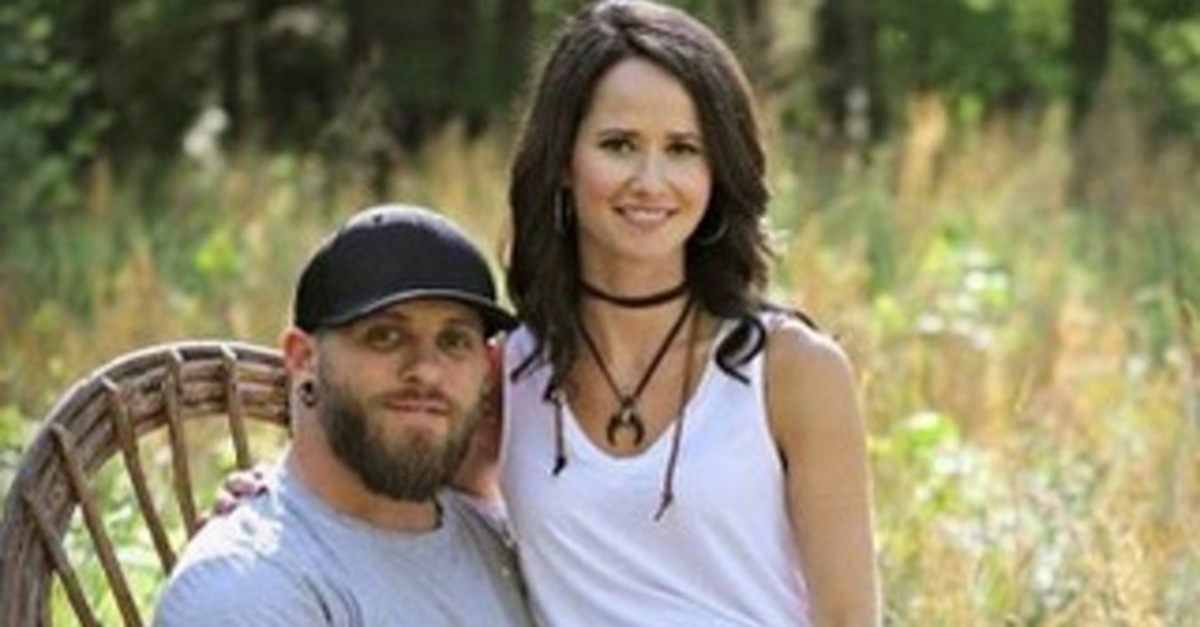 If babies were flowers, then we’d all be walking through a country music garden this year. And after several years of trying, we’ve just learned that Brantley Gilbert and wife Amber will be adding their own little blossom to the field.

Brantley and Amber have not shied away from the subject of babies since they married just two years ago. In multiple interviews, the country star admitted that they were trying, but no announcement came. That is, until now.

In an interview with People, the country star said that the delay in adding to their family was beyond their control. Brantley explains, “We’d been to see a fertility specialist, and two different folks that told me it would be close to a miracle if it happened without IVF. I’m not much of a quitter, but I was really, really frustrated.”

Hey y'all….head over to People.com….we got somethin' to tell ya! link in bio.

Still, the couple waited to start in vitro fertilization. Then in February, Amber had a surprise for her husband while they were on the road. “She handed me a box and there were three pregnancy tests in there and all of them were positive,” Brantley says. “I think I stared at it for at least two minutes without saying anything because I was literally in shock. We’d been told it was just not in the cards, and I’m staring at this answer to many, many, many prayers.”

Of course, they’re both excited, but the outlaw country star, who is actually a teddy bear, admits, “I’m not an emotional guy, but this has got me crying like a baby. I’m pretty good around other folks now, but when I’m by myself, if I look at one of the pictures from the doctor’s office, I lose a few tears.”

Brantley and Amber’s first baby is due in November and the couple is planning to learn the gender in the coming weeks.