After this emotional video went viral on Rare, Martina McBride said it was “a higher power at work” 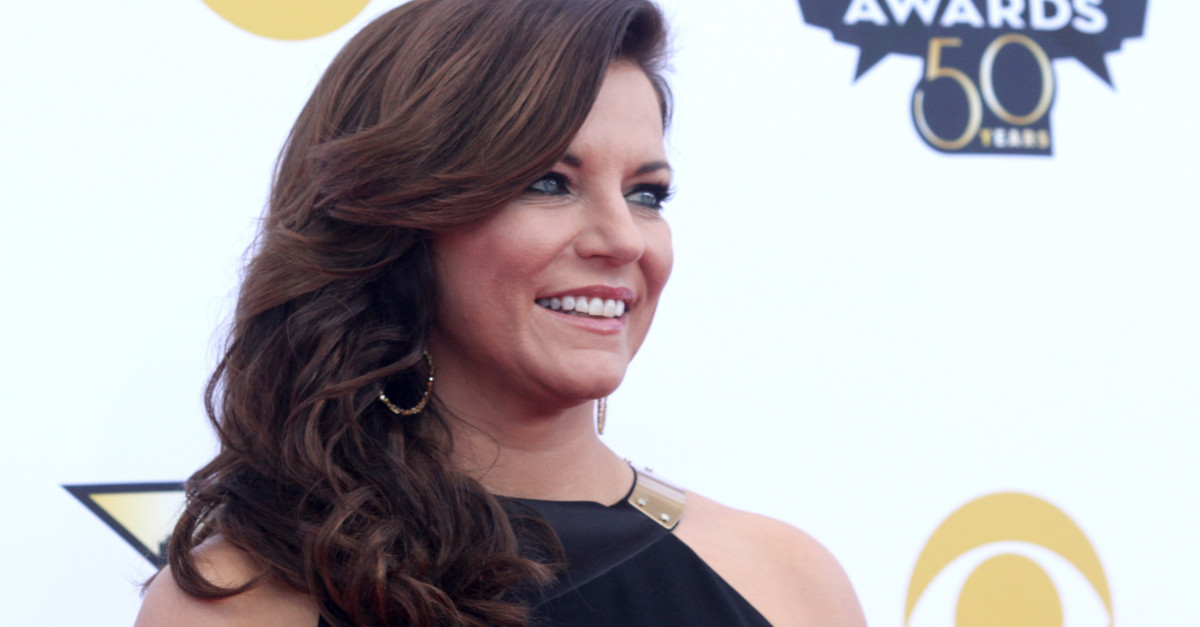 When country music legend Martina McBride woke up earlier this week to find a social media buzz based on her 2011 hit ?I?m Gonna Love You Through It,? she was quite moved.

But she wasn?t shocked. In her heart, she knew it was just God at work?yet again.

Though it was her voice that propelled the song to the top of the country charts just a few short years ago, McBride says in an exclusive interview with Rare Country that she’s always instinctively known that the song holds within it a higher power to change people?s lives.

?Sometimes I feel as if I am the vessel that the song comes through and that they were sent to me for a reason,? McBride said in a Rare Country exclusive interview. ?I knew when I recorded it this particular song that it would go out in the world and do its job. And then when I saw the video that came out this week, it was so gratifying to see that it was still making a difference and that people are still using the song in their own lives.?

As the story goes, the student chorus of Public School 22 in Staten Island, New York sang the powerful song to teacher Adriana Lopez, a teacher currently battling breast cancer. The moment was caught on video, and since it?s YouTube release on July 21, it has been viewed more than 1.7 million times.

McBride tells Rare Country that she was not only touched by the reaction of the teacher in the video, but by the exuberance of the children in the video. ?When you see or hear this kind of story, its proof that it?s working in God?s way,? McBride told Rare Country. ?Several of (the students) were so into they lyrics, which was cool to see because it?s a grownup song, but they looked as if they truly understood the lyrics and what those lyrics meant to their teacher.?

And while McBride says she doesn?t go out in search of these life-changing songs (?it tends to come to me very organically?), she feels blessed that ultimately, these sorts of songs have a way of finding her.

?I was given a gift that could be taken away at any moment,? McBride said quietly. ?So why I was chosen to sing and put a voice to a song such as this??

She pauses, her voice trailing off into the distance.