Ahead of holiday weekend, Trace Adkins has some things to say about Trump 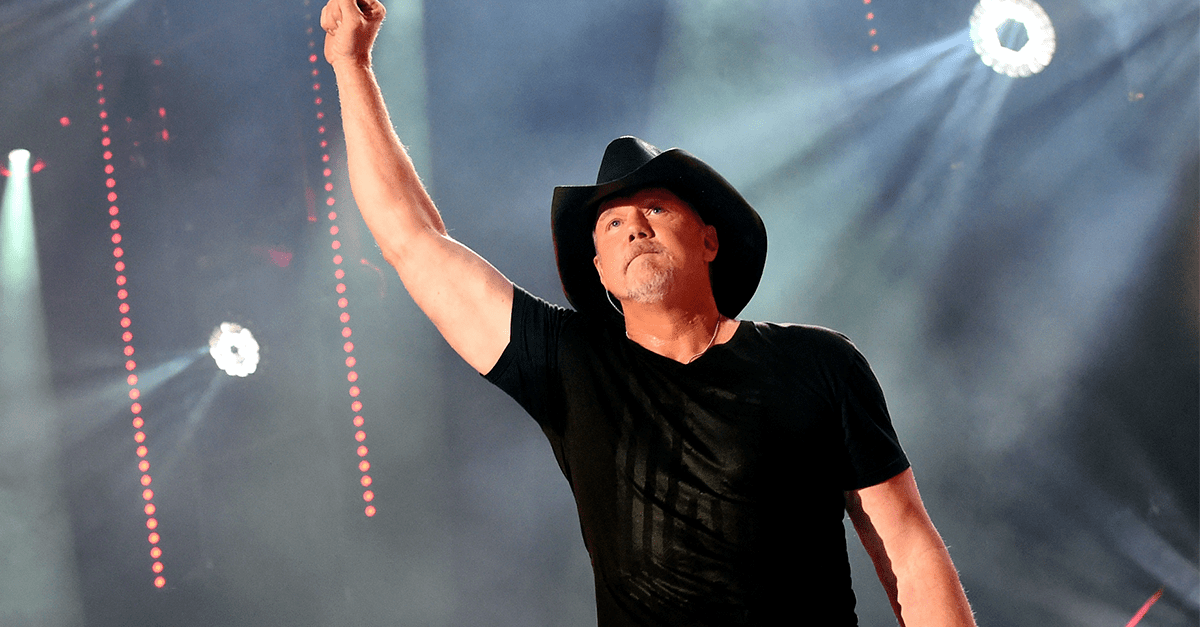 The two co-starred on NBC?s hit competition series ?The Celebrity Apprentice,? where Trace appeared on two seasons and won his second as a contestant in 2013. So, it?s no surprise that fans may be wondering just how close the ?Honky Tonk Badonkadonk? singer is to the leader of the free world.

RELATED: The ?Property Brothers? have a gut feeling about Trace Adkins? house

In a recent interview with FOX News, Trace gave his honest opinion on Trump.

He said, “I tell people, and it is very honest, if you have an opinion of him based on what you’ve seen from his public persona, then you can feel pretty sure it is an honest opinion because he doesn’t turn it on and off for the camera.

“He is the same way whether he is in front of a camera or not,” Trace continued. “What you see is what you get.”

Trace will showcase his patriotic spirit in Washington, D.C., during the Fourth of July. While there, he?ll perform ?Still A Soldier,? as part of the PBS special, ?A Capitol Fourth.? But don’t expect any controversy.

?There are some songs that are pointed and speak to one side or the other, but I don’t think anybody will be doing any of those songs at this event,” Trace said. “These songs will be songs that can unite us, and that is what the day should be about. ‘Still a Soldier’ is a song that pays tribute to veterans, and I don’t think anybody in their right mind can take issue with that.”

Fellow country star Kellie Pickler is also included in the star-studded lineup for the event. The 37th annual ?A Capitol Fourth? will air live at 8:00 p.m. ET on PBS.