An iconic piece of Nashville history has been destroyed 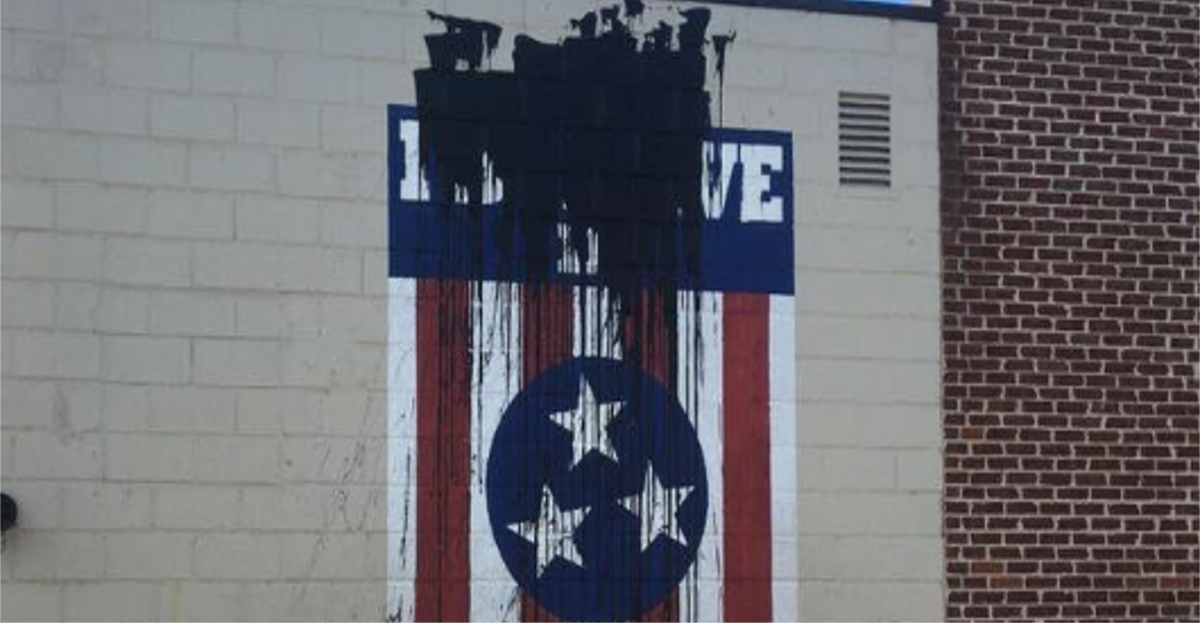 Countless country music fans have traveled to Nashville to see the place where the music they love is made. While in town, many have taken plenty of pictures in front of some of Music City?s most iconic institutions, including the Grand Ole Opry, Country Music Hall of Fame and Ryman Auditorium. Many tourists have also traveled to Nashville?s 12th Avenue to take a picture in front of the ?I Believe in Nashville? sign, proud to share their adoration of the city.

But, they won?t be able to do that again for a while.

RELATED: People were shocked to see this country superstar singing on the streets of Nashville

On the morning of March 15, the building landlord woke up to find the famous sign vandalized, with tar now showering down on the artwork that was originally created in remembrance of the 2010 flood.

?It?s unfortunate. It?s such a positive thing and so many people have enjoyed it. It?s just a bummer,? landlord Andy Howell told The Tennessean.

SOMEONE POURED BLACK PAINT ON THE "I BELIEVE IN NASHVILLE" SIGN HOLD ME BACK FAM HOLD ME BACK pic.twitter.com/r1wdFxei0y

Artist Adrien Saporiti also issued a statement about the next steps in restoring the sign.

“The mural will be repainted, and I hope it can continue to serve as a symbol for unity, positivity and peace for anyone who loves this city. As appreciated as the support is, I would like to take this moment to remind people to think about the intent behind the piece, and to practice those things today and going forward: unity, positivity and peace. In the grand scheme of things, it?s art. It can and will be fixed. If any good can come from this, let?s choose to do so.”