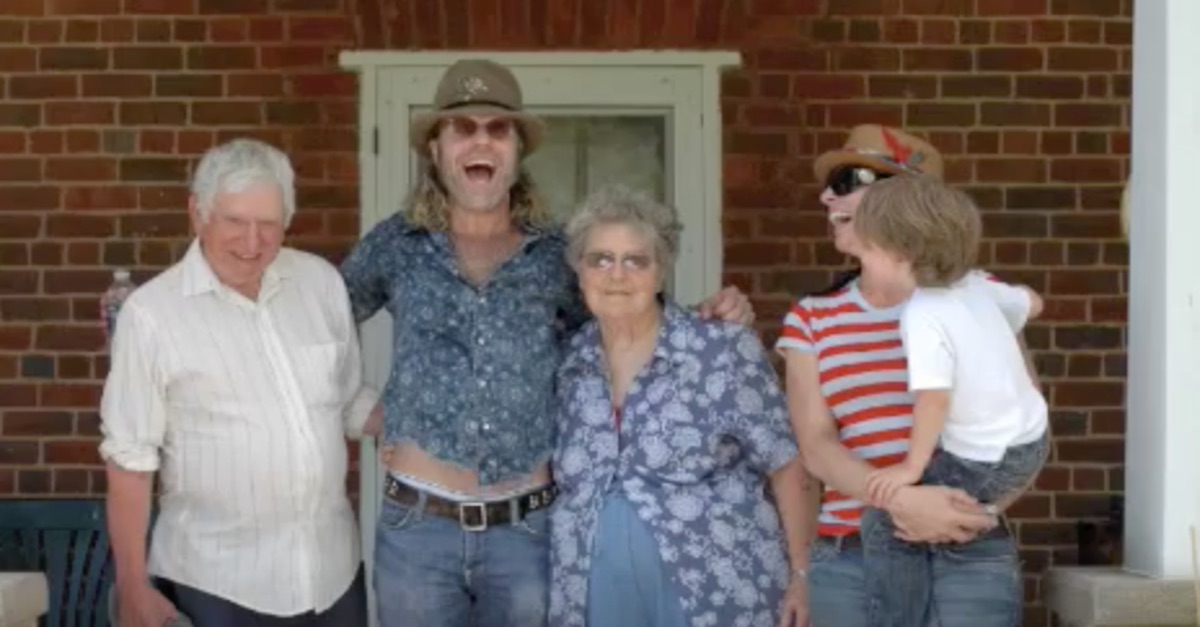 You?re never truly prepared to lose a parent. And Kenny Alphin has lost both of his within a year of each other.

Our deepest sympathy goes out to Big & Rich?s ?Big Kenny? who lost his father on Feb. 1 at the age of 86. Just one day shy of a year after his mother passed away in 2016. They were married for 60 years.

RELATED: Big & Rich find themselves dealing with a devastating loss

Kenny often spoke of his father, a farmer in rural Culpepper, Virginia, and the humble, yet rich life he was blessed with in the small town. In one of the most beautiful obituaries we?ve ever read, the senior Alphin, ?Bill,? is remembered as having ?the biggest smile you?ve ever seen, and an always joyful hello with the kind of bear hug embrace that left no doubt of the love he felt for all around him??

Apparently, Big Kenny has followed in his father?s amazing footsteps.

The deeply spiritual country star must have also learned to practice his faith through his father. The Culpeper Star Exponent also says, ?If you ever got to hear him pray, there was no doubt his heart was pure. His faith was as strong as any and his kindness and compassion for others ran deep. By example he taught us all that hard work wasn?t so hard if it was your passion and he showed us what it meant to live an exemplary life one service to God, family, and community.?

RELATED: Tim McGraw joins Big & Rich in a brand new role that has us feeling all thirsty

Kenny created a video tribute to his community in 2009, appropriately titled ?Long After I?m Gone,? and the glimpse into his life showcases the love and faith he was raised with and the rural roots he so values. The song is on his 2009 ?The Quiet Times of a Rock and Roll Farm Boy? album.

Our thoughts and prayers are with the Alphin family at this difficult time.