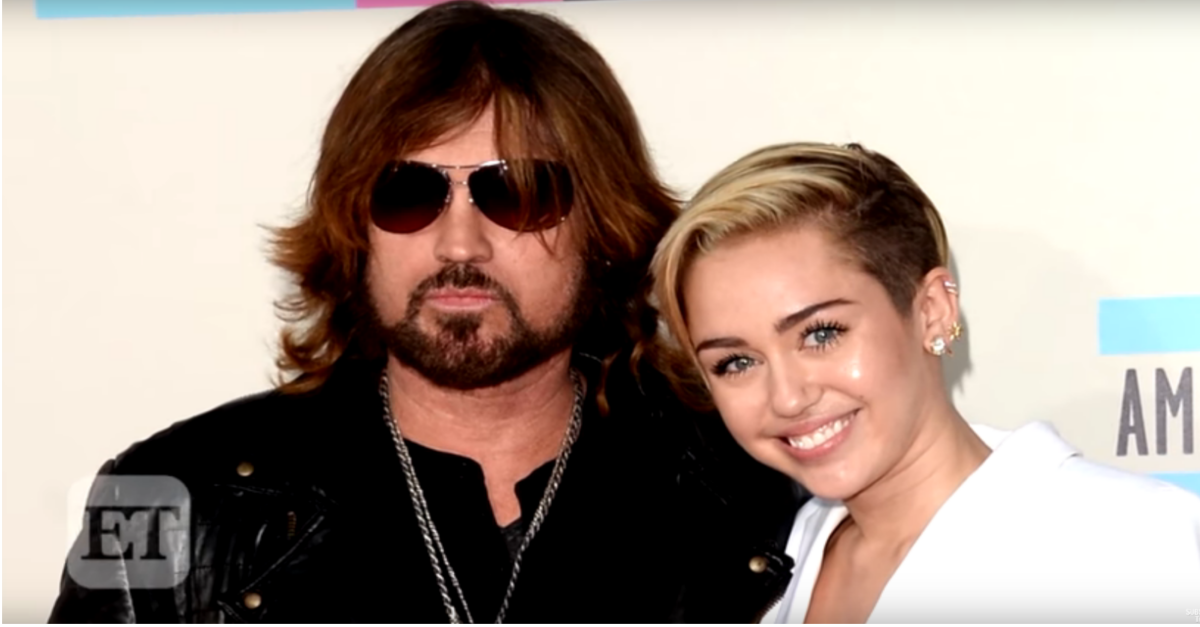 From her role on the Disney Channel show ?Hanna Montana? to her much talked about performance at the 2013 MTV Video Music Awards, where she twerked alongside R&B singer Robin Thicke, fans have watched Miley Cyrus evolve as an artist.

Now, the Tennessee-born singer is changing up her tune with a new single called ?Malibu.? The song will appear on the 24-year-old’s as-yet untitled forthcoming album. It’s the first taste of what her dad describes as music that digs ?deep in her soul.?

“I think she just kind of found herself at a spot where it was a good time to lean into her roots,” Billy Ray Cyrus said while speaking to “Entertainment Tonight?s” Nischelle Turner, “and just enjoy the music process and dig deep in her soul. She’s got a great album coming out.”

Billy Ray’s opinion on Miley?s fresh new sound is certainly important, as he is no stranger to music. How could anyone forget his ’90s hit “Achy Breaky Heart”?

But, Billy Ray and Miley aren’t the only musically gifted members in the Cyrus family. Miley’s younger sibling, Noah ? whom Billy Ray says is ?hitting full stride as an artist? ? has chosen to follow in her older sister?s footsteps. The 17-year-old singer seems quite fond of Miley?s originality when it comes to new projects. In fact, she is just as excited as Billy Ray is about her sister?s upcoming record.

“[Miley has] been working on music for a while,? Noah said. ?She’s always been who she wants to be, you know. She’s doin’ it!”

?Malibu,? which is a love song dedicated to Miley?s fiancé Liam Hemsworth, is scheduled for a May 11 release date. Miley will debut the new track live on May 13 at KIIS FM’s Wango Tango concert in Carson, California. Her full-length album is expected to be out later this year.