Blake Shelton reveals how long he’s sticking with “The Voice” 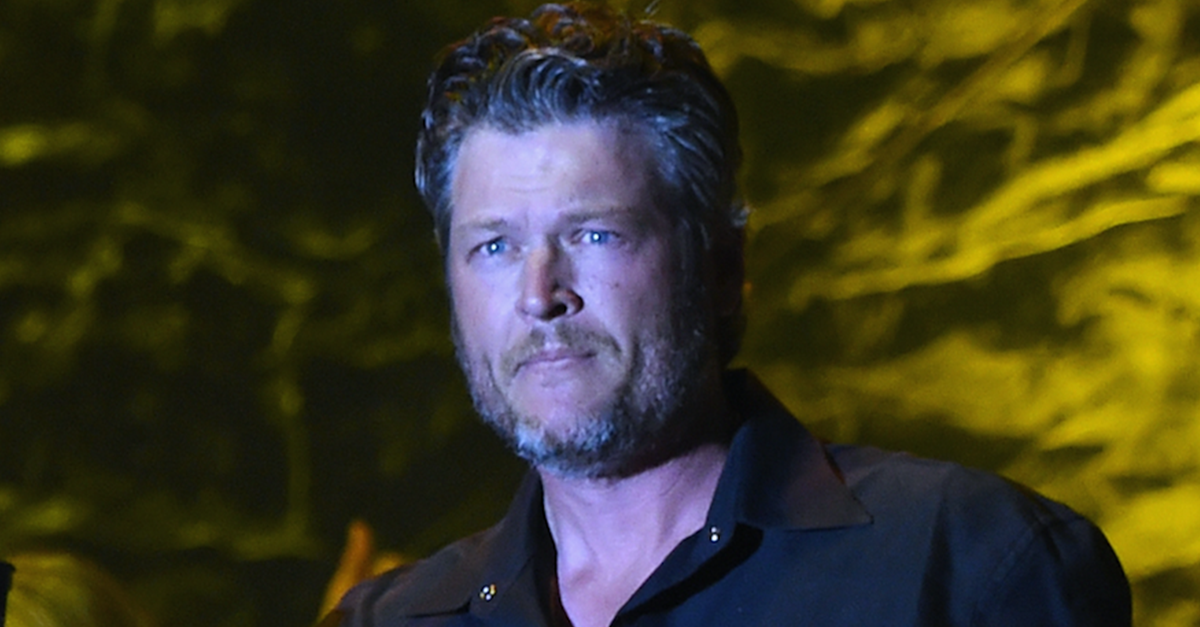 Blake Shelton and Adam Levine are the only coaches on NBC’s “The Voice” who have appeared on all 12 seasons of the show. In an interview with radio station WKRO 93.1 FM, Blake just gave a hint about how long he plans to stick with the show.

He says, “I think at least a year. Anything can change.”

RELATED: Blake Shelton steps out of his comfort zone to help this U.S. Marine propose

One factor in Blake’s decision to stick with the show is the addition of his pal Kelly Clarkson as a coach for the show’s 14th season in 2018.

He adds, “I’d like to at least go far enough to do that season coming up with Kelly Clarkson as a judge. I think that’s gonna be a lot of fun to have her in there.”

Blake wants to make sure to leave “The Voice” as a winner, too. This past season Blake had two artists — Lauren Duski and Aaliyah Moulden — competing in the finale. They ended up placing second and third, respectively.

Blake says, “We got close. I think sometimes having two artists in the finale, that can be tough because you may split up your vote a little bit. People are undecided. Who knows. That may have hurt us or it may not have made any difference whatsoever, but we got close.”