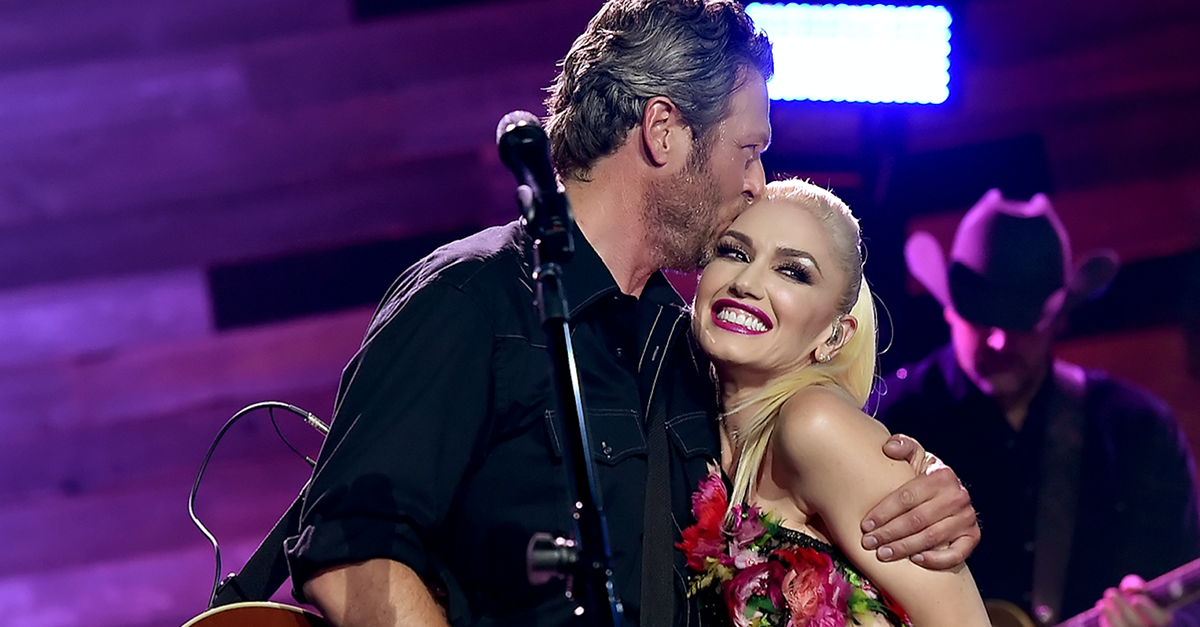 Saying goodbye is not an easy thing to do. Just ask Gwen Stefani.

The 47-year-old superstar has been coaching alongside boyfriend, Blake Shelton and fellow judges, Adam Levine and Alicia Keys on Season 12?s ?The Voice.? Despite her amazing work on the program, she won?t be coming back for Season 13. So, naturally she?s feeling nostalgic.

On May 17, Gwen shared a video on Instagram, showing fans just how much she?ll miss her role on the popular competition series.

This clip above, which is set to music of Boys II Men?s ?It’s So Hard To Say Goodbye To Yesterday,? features Gwen having the time of her life with her co-star pals on the set of “The Voice.”

Because Gwen is Blake’s girlfriend, we thought maybe she?d stay another season. But, of course, the red chairs ? other than Blake and Adam Levine?s ? are always revolving, which means Alicia too will be surrendering her seat. Gwen and Alicia will be replaced by former “The Voice” coach Miley Cyrus and former “American Idol” contestant Jennifer Hudson.

On March 16, four ?The Voice? contestants were sent home, as part of the Semifinals results episode. Unfortunately for Gwen, her last two mentees, Hunter Plake and Brennley Brown, got eliminated. So, she was forced to cut out from her coaching duties early.

But, of course, there?s a silver lining. You see Gwen still gets to cheer on ?Team Blake!? And, she already started!

After the results show, Gwen sported a pair of custom-made slip-on shoes with Blake’s face printed on them. Check them out below!