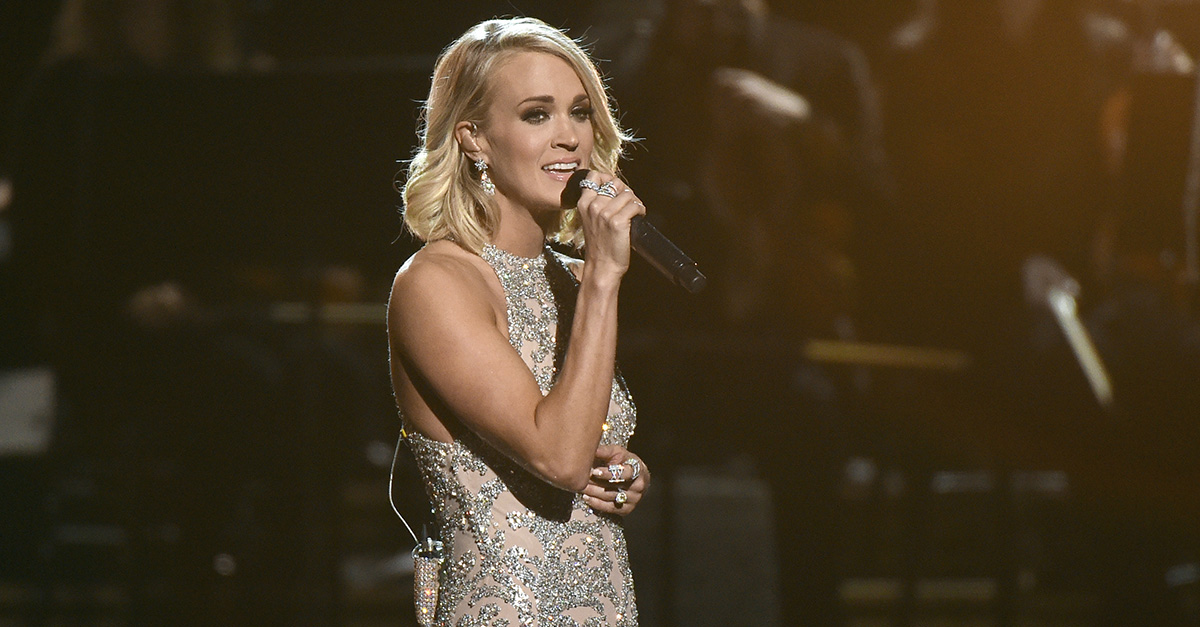 Everyone in Nashville knew that the bad weather was coming before they laid went to bed on Feb. 28. Yet, no one knew that they would wake up to chaos, including Carrie Underwood.

“Woke up to tornado sirens and hail…our chimney is currently in our driveway…tree limbs everywhere,” Carrie tweeted during the early morning hours of March 1.

Woke up to tornado sirens and hail…our chimney is currently in our driveway…tree limbs everywhere…feels like home. #okie

RELATED: Carrie Underwood and Mike Fisher may have discovered a new talent in their baby boy, Isaiah

Just hours before, all was right in Carrie’s world, as she tweeted the previous evening about the Nashville Predators’ win and how she was looking forward to catching up on the ABC show “The Bachelor.”

Ahhhh…a Preds win and some wine in my glass. It's now time to catch up with #TheBachelor 😎

RELATED: Carrie Underwood thanks God in the most heartwarming note to her special birthday boy

But she got quite a wake-up call, along with many people in Tennessee. In fact, “The Tennessean” reported that the storm caused damage throughout Middle Tennessee and especially in the Nashville suburbs of Cool Springs and Brentwood. However, at this time, the Nashville Weather Service says there were no confirmed tornadoes. Yet, an investigation will be taking place in Nashville’s surrounding counties.

Prayers are being sent to everyone affected by the wrath of storms, including a 12-year-old boy who was hurt when a large tree fell through his mobile home.