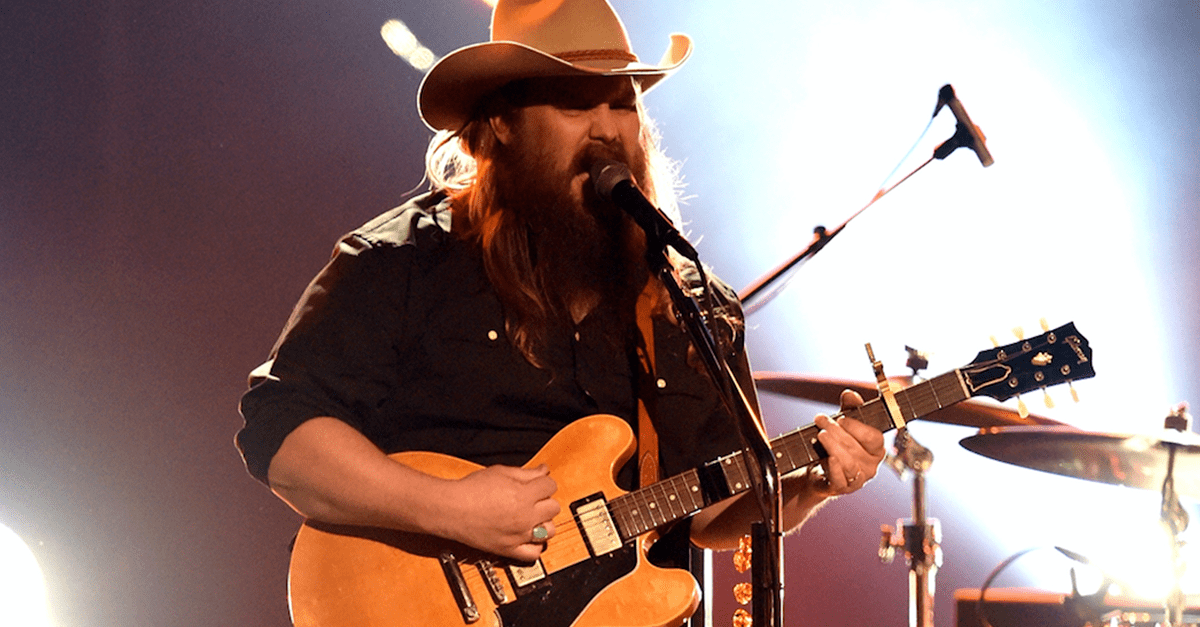 Chris Stapleton fans were sad to learn he had to postpone concert dates to a badly injured finger that kept him from playing guitar. Now, it looks like that finger is on the mend and he’ll be back to playing his instrument very soon.

Chris just posted a photo of his right index finger in a splint with the caption, “On my way to Tulsa where this will come OFF & it will be ON!”

We know Chris’s fans can’t wait to see him take the stage again. The injury forced him to postpone several shows and prevented him from tearing up the guitar like he usually does.

For proof of Chris’s guitar prowess, just check out this video of him jamming with Keith Urban and Vince Gill at Country Radio Seminar in Nashville earlier this year.

RELATED: Chris Stapleton?s new single just may be his most raw, brutal song yet

Looking back on that performance, Chris was quick to downplay his guitar skills and heap praise on his fellow performers.

He said, “I will, for the record, state that I am the worst guitar player of those three guys by far. But at the same time, it felt like a huge compliment to get asked to play with those guys, ’cause I think Vince is great and I think Keith is great.”

Chris continued, “Those guys are stellar, top-class, world-class musicians. You could put those guys in any band, and they would be the A list call. I was just trying to hang in there. I even texted Keith that it was a real thrill for me.”

Look for Chris to create big thrills for all his fans as he resumes his “All-American Road Show” tour this weekend.