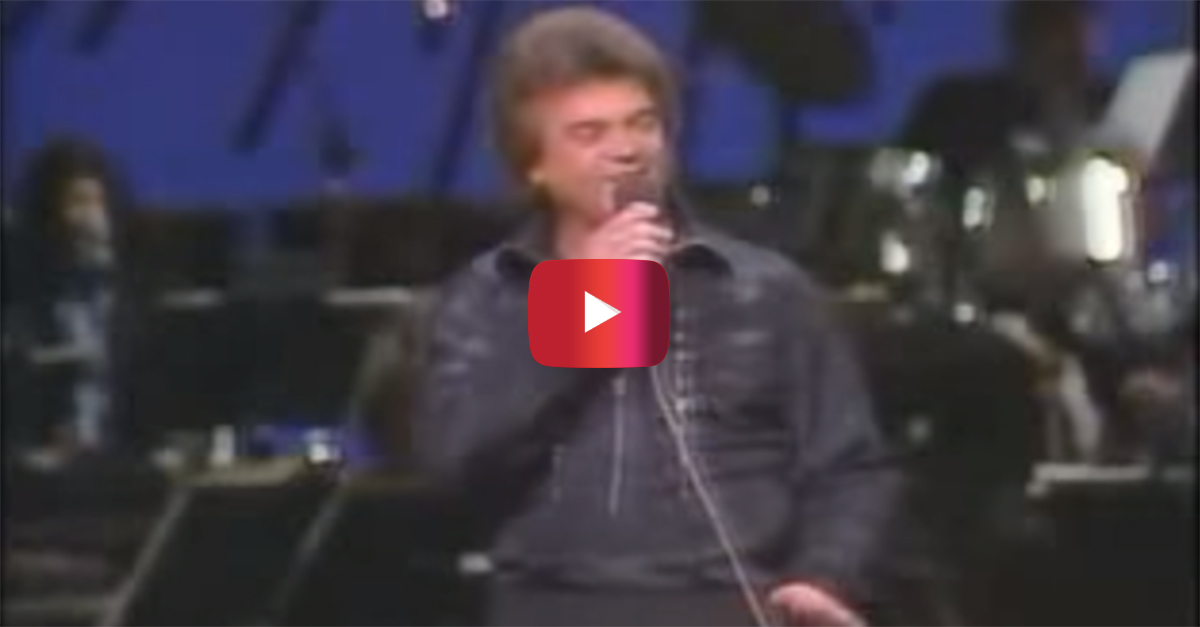 It’s one of country music’s most recognizable songs. The moment you hear that baritone voice sweeping over that rhythmic beat, you know it’s Conway Twitty, and you know it’s one of his classics.

“I’d Love To Lay You Down” took over the top spot on the country charts in March of 1980, where it only stayed for just one week. Still, that was enough to make it one of country music’s most recognizable songs, up there with some of Conway’s other classics like “Tight Fittin’ Jeans” and “Hello Darlin’.”

Even though it was Conway’s 24th chart-topper, few people realize he actually started out singing rock ‘n’ roll. In fact, his first ever No. 1 was a rock song, “It’s Only Make Believe,” back in 1958. He wouldn’t start singing country — his true love — until 1965.

Unfortunately, the world lost Conway way too early when he passed away at the young age of 59 in June of 1993. After experiencing pain on the tour bus and collapsing, he was rushed into surgery at Cox South Hospital in Springfield, Mo., but passed away from an aneurysm.

Even though he is no longer with us, we will always have Conway’s songs, including his duets with Loretta Lynn that received a series of awards during the 1970s.

RELATED: Blake Shelton gushes over this rendition of a Loretta Lynn and Conway Twitty classic on “The Voice”