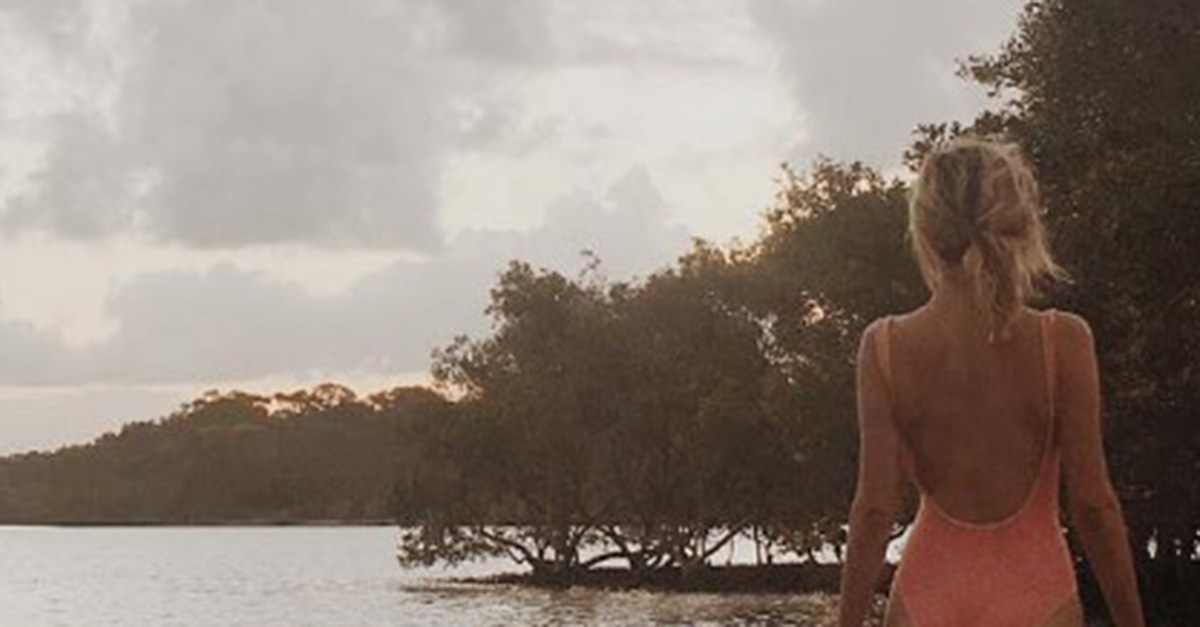 Let’s face it. We’ve all sat down at our computers or picked up our phones for a “quick” check of our social pages only to look up an hour…or two…or three later. We have a love/hate relationship with social media. It’s a great way to stay in touch with friends and family, catch up on the latest news, trends and gossip, and even get motivated and inspired.

But it can be a time suck.

More and more, we’re seeing entertainers step away from their social feeds. Florida Georgia Line’s Tyler Hubbard took a hiatus from social media last year for several months so he could focus on his new marriage, his family and his music.

RELATED: Oh no, is this country singer really going on a hiatus?

Now, as her career is reaching new heights, beautiful, talented and newly engaged Kelsea Ballerini is taking a vacation from Twitter, Instagram and Facebook as well. As country fans had notice, Kelsea had been busy on her social media channels as of late, sharing multiple pictures from her recent vacation — which makes this announcement that much more surprising!

free as we'll ever be.

In a thoughtful post on Jan. 19, she shared the reasons why. She explained that following her extended holiday vacation, she’s feeling too inspired to let it go to waste. “My creativity and inspiration are bursting at the seams…and for the next 2 weeks I’m going to dive into that and see what I can find,” she wrote.

Kelsea says that she is only taking two weeks off and during that time, she has a team who will keep her friends posted on any new developments, but she also says that during that time, “I want to make sure that every second is spent with intention and focus so I can make something beautiful to share with you guys when it’s ready and when I’m ready.”

spent the last month traveling for both work and play and have seen some of the most beautiful beaches, sunsets, and starry skies I've ever experienced. my creativity and inspiration are bursting at the seams as I head home to Nashville, and for the next 2 weeks i'm going to dive into that and see what I can find. so, as I create, write, and finish my record, I'm going to take a little break from social media. I want to make sure that every second is spent with intention and focus so I can make something beautiful to share with you guys when it's ready and when I'm ready. I love you guys and appreciate your support and love and excitement more than you know and will be back soooooon. Til then, my team will be covering any announcements or social commitments on my twitter & facebook. LOVE YOU. 👋🏼😘🙈💃🏼

RELATED: Kelsea Ballerini shows the Opry crowd that she is everything the leading ladies before her were

Hey, it sounds like there might be new music coming. So if Kelsea needs a couple of weeks, we say “go for it!”

Country music’s “it girl” isn’t the only one taking a break fro the drain of social media. Texas artist, Bart Crow, whose three sons are almost as entertaining as his music, also shared that he was taking a respite to write and raise his “murder of crows.”

Not sure which I've given a bigger eye roll, feeling like I need to do this or feeling the need to tell you 🤔🙄….Either way a break is gonna do me good…I've got #aMurder to raise & a new record to write so @dwightabaker can make magic from #magik I mean it is about the music right??? . . #newrecord2017 #chachachanges #books #leatherboundbooks #clearmind #happybart #spreadlove #supportlivemusic #theParade #LetItBleed #indie #art #creativehappylife