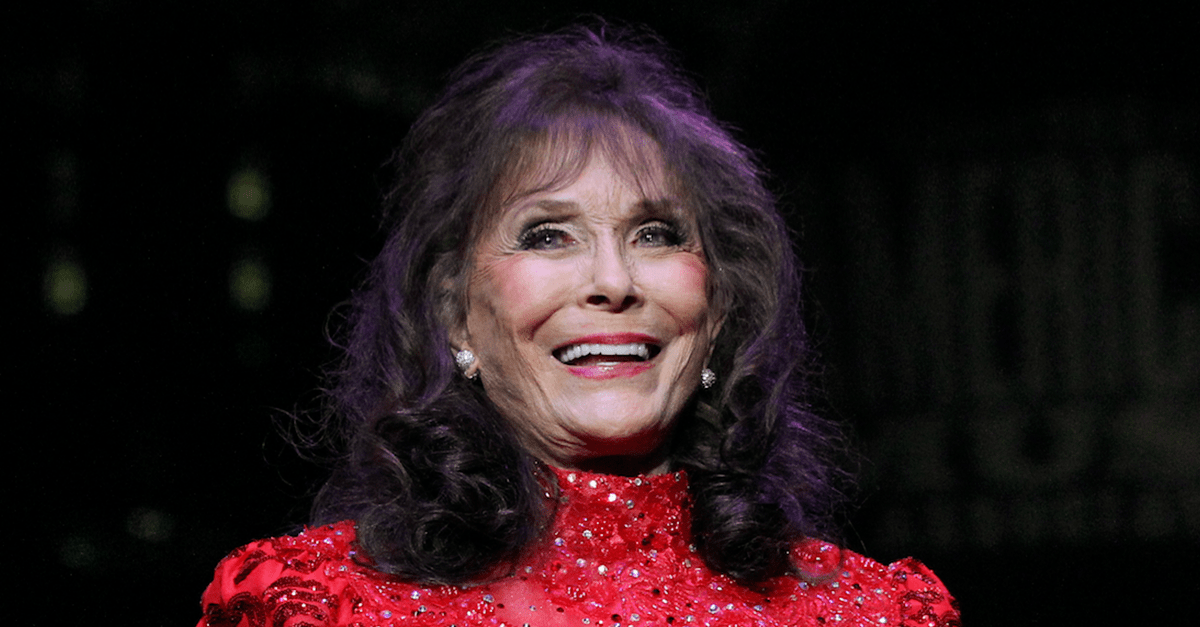 We’re sending our prayers out to country legend Loretta Lynn, who is in the hospital following a stroke. The 85-year-old known as “The Coal Miner’s Daughter” suffered the stroke at her home in Hurricane Mills, Tennessee on May 4.

A post on her Facebook page says she is currently under medical care and is responsive. Doctors expect her to make a full recovery.

She has been advised to stay off the road during her recovery, so her upcoming concert dates have been postponed. You can keep up with all of the postponement details at LorettaLynn.com.

Loretta recently headlined a pair of shows at Nashville’s Ryman Auditorium in celebration of her 85th birthday. Martina McBride joined her onstage for one of the shows for a few duets.