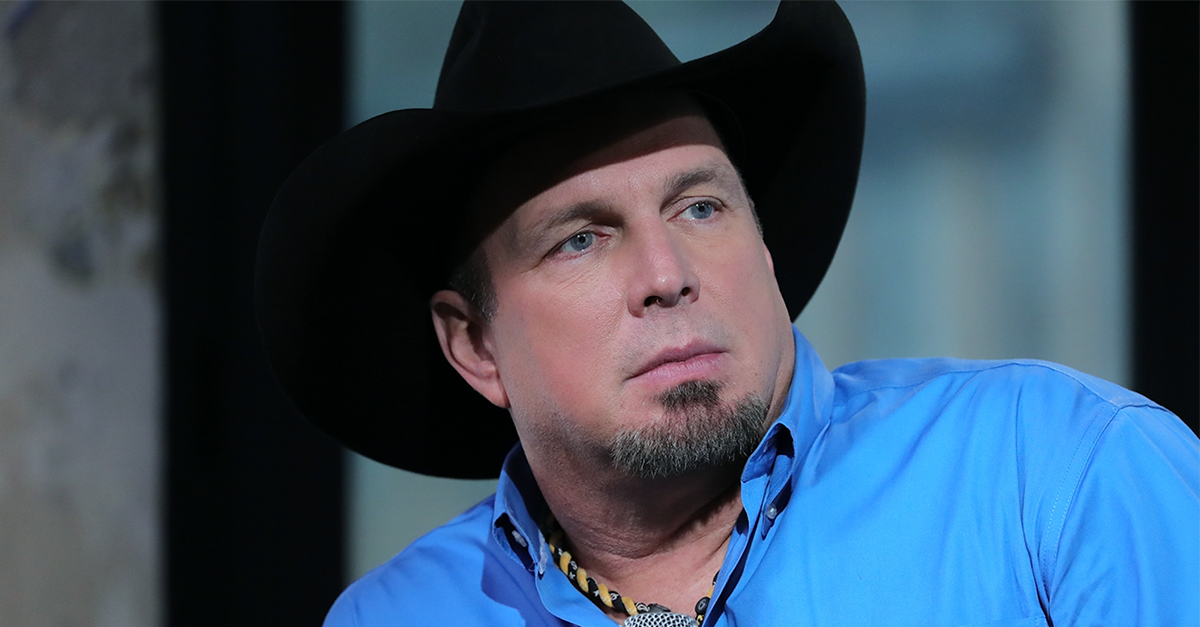 It happens to all of us. We have a plan. We set forth to accomplish that plan. And, then something comes along that changes everything.

Jake is a huge fan of Garth Brooks. So, when he found out that the reigning CMA Entertainer of the Year was performing at the FedEx Forum in Memphis, Tennessee on Feb. 2, he rushed to buy two tickets ? one for him and one for his girlfriend. However, things took a major turn when he got into his vehicle to pick up his girlfriend before the show.

You see, Jake got into a car wreck on the highway. His vehicle flipped multiple times. According to WMC Action News 5, he was then airlifted to a nearby hospital, where he is expected to recover from injuries that include a broken leg and a broken arm.

Now, some of Jake?s closest friends and family members have taken to social media to ask Garth to visit him in the hospital. They?ve even included the hashtag #GarthBrooksGoSeeJake.

One of Jake?s friends wrote, [email protected] Jake Stroud was is a terrible wreck last night on the way to your concert and is currently in The Med! #GarthBrooksgoseejake?

@garthbrooks Jake Stroud was is a terrible wreck last night on the way to your concert and is currently in The Med! #GarthBrooksgoseejake pic.twitter.com/0Pv9j2Wyde

Another fan tweeted, ?I hope Jake gets to see and meet @garthbrooks make it happen #garthgoseejake”

And, another friend wrote, ?Hey! @garthbrooks hope you will #GarthBrooksgoseejake at Regional One. 17 y/o in car wreck on way to see you. ICU?

Hey! @garthbrooks hope you will #GarthBrooksgoseejake at Regional One. 17 y/o in car wreck on way to see you. ICU 🙏

Garth has not yet responded to the comments by Jake?s friends. However, we have a feeling it won’t be long until he does. Our hearts go out to Jake at this time.