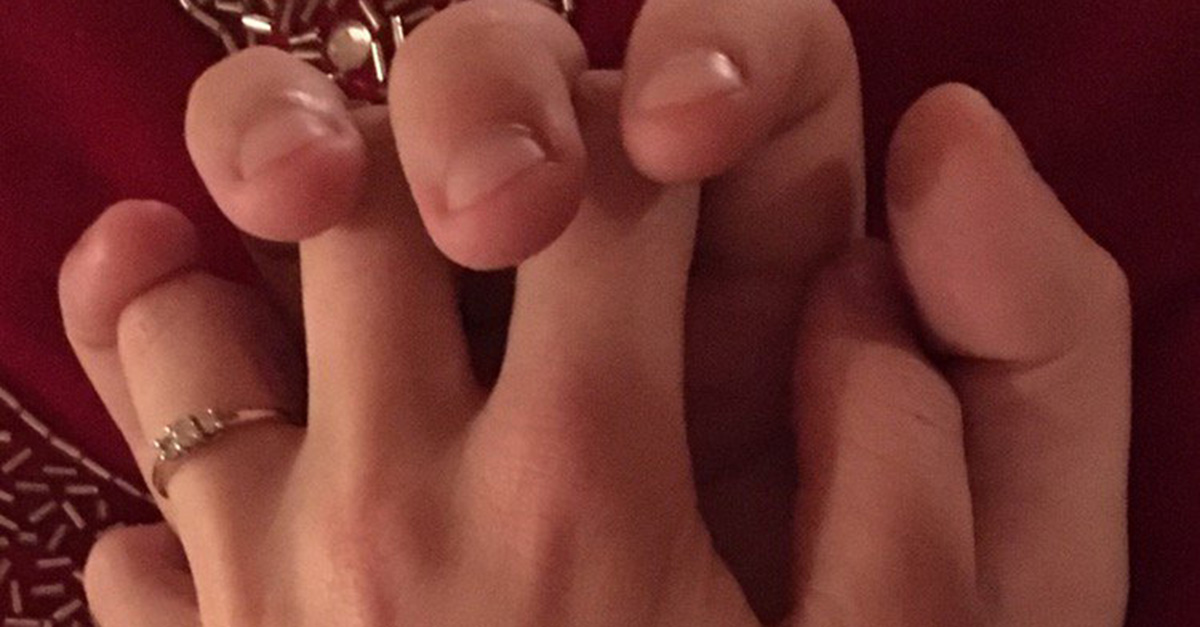 It seems like the end of 2016 and the beginning of 2017 brought country music a flood of new babies, pregnancy announcements and engagements at a pace we haven’t seen in years.

And as far as engagements go, most of those are musician-on-musician action—Kelsea Ballerini and Morgan Evans, Kacey Musgraves and Ruston Kelly, and William Michael Morgan and Runaway June’s Jennifer Wayne.

RELATED: Looks like two more country stars will tie the knot next year

It’s the latter, though, that has us going ga-ga right now. Both Will and Jennifer are hot newcomers in the format. Will just landed his first No. 2 hit with “I Met a Girl,” and Jen, with Runaway June, is soaring up the charts with “Lipstick,” but let’s face it, they’re just pretty to look at and they’ve become even more beautiful basking in the glow of their love.

If you don’t want to take our word for it, check out this video that Nashville concert series, Whiskey Jam, shared on their Instagram page Jan. 25. Will is singing the late Keith Whitley’s smash hit, “Miami, My Amy,” while Jen looks on adoringly, and we do mean adoringly.

The man @wmmorganmusic's roots run deep. Side note: fellas, you'd be wise to find a girl that looks at you the way @jenniferwayne looks at him. Congrats on your engagement, you two. Side side note: @dobrojosh rules. 📹: @tifftycent

Jen and Will’s engagement was teased in a series of tweets in late December of 2016 and announced officially in January of 2017. Yet,  we haven’t heard any details on a wedding date yet. Runaway June just wrapped a series of tour dates with the legendary Willie Nelson and Will is on the road with Justin Moore and Lee Brice on the co-headlining “American Made Tour,” which continues into March.