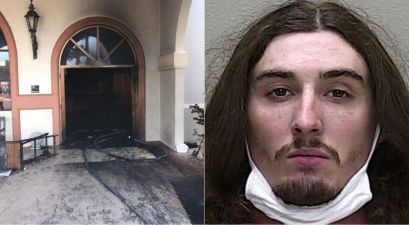 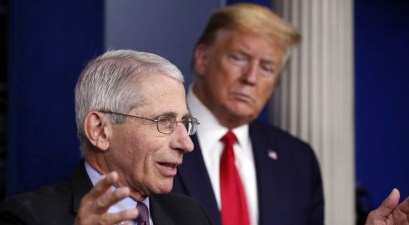 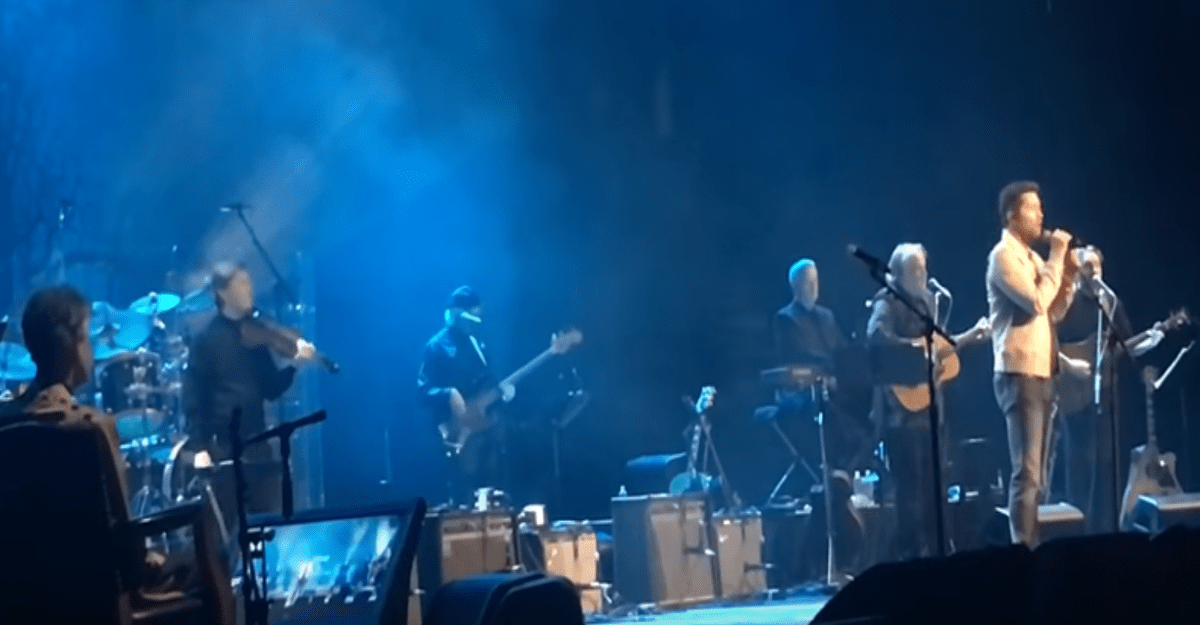 On the night country music came together to pay tribute to Randy Travis, there were songs and performances that stood out above the rest.

Josh Turner’s performance of “Three Wooden Crosses” was one of those.

The crowd did let out an ovation as they realized that Josh’s distinctive voice would take on Randy’s haunting hit at the Feb. 8 concert, which also included tribute performances from artists such as Garth Brooks, Kane Brown, Kenny Rogers and Alabama. But, what made the moment even more special was watching Randy sit just at the side of the stage, enjoying every single note.

“[Randy)] has always treated me with humility and respect,” Josh said in a press conference before the tribute concert. “He loves what I do and we’ve always just treated each other like kindred spirits. Since his accident and everything, I’ve just tried to really be there and be an encourager. He’s come to a lot of my shows. Tonight was a no-brainer.”

RELATED: Watch as Randy Travis lifts his voice in song in this brand-new performance

Just hearing Josh’s voice was the perfect reminder of how much country music has missed him in recent years. Josh Turner will release his sixth studio album, titled “Deep South,” on March 10. The album will include the Top 30 hit, “Lay Low,” and his current single, “Hometown Girl.”