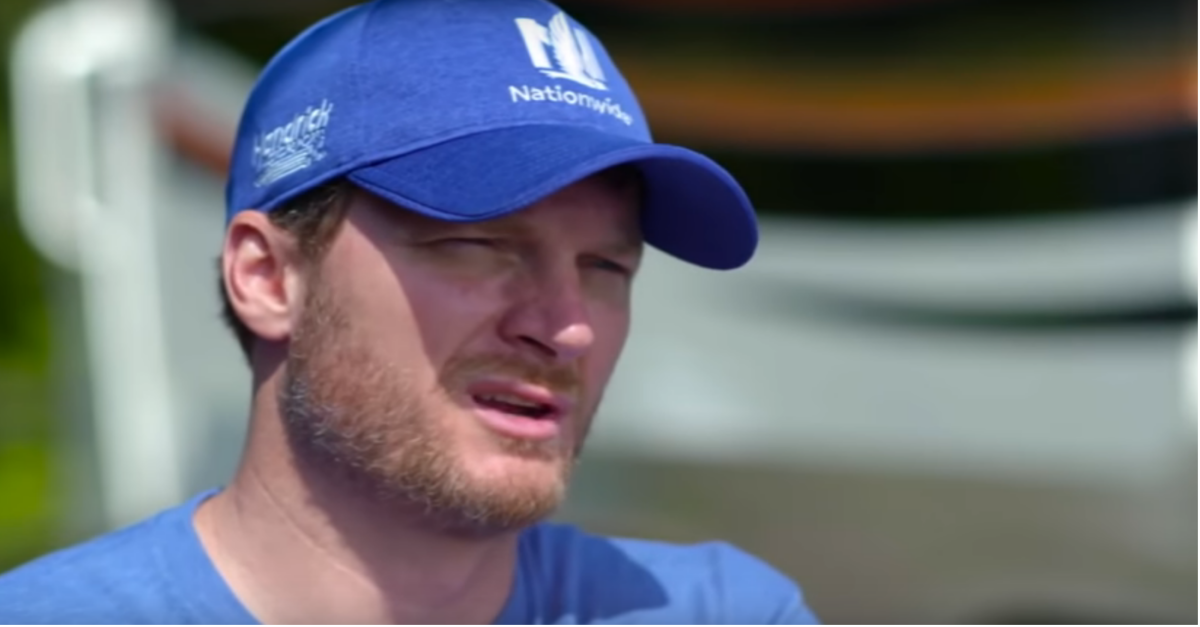 As NASCAR fans continue to accept the fact that Dale Earnhardt Jr. will be retiring at the end of the 2017 season, the superstar racer sat down with fellow driver Michael Waltrip before the race at Richmond on April 30 to discuss his decision and the ultimate sadness over it.

?My heart really loves being in the car,? he explained. ?I love going to the race track on the weekends and working with the team ? things that I probably took for granted the first 75 percent of my career?and that?s where the sadness comes from.?

RELATED: Dale Earnhardt Jr. comes clean about the conversation with his wife that changed it all

After a brief pause, Dale Jr. went on to say, ?I know I?m going to miss it, so I?m spending a little more time soaking things up and being present and plugged in to those moments.?

Of course, one thing Dale Jr. probably won?t miss is a race in which he doesn?t finish well. ?It wasn?t a great day,? Dale Jr. told Fox Sports about the Richmond race after his wreck with fellow driver Jimmie Johnson. ?It?s just terrible luck. I don?t know what to do.?