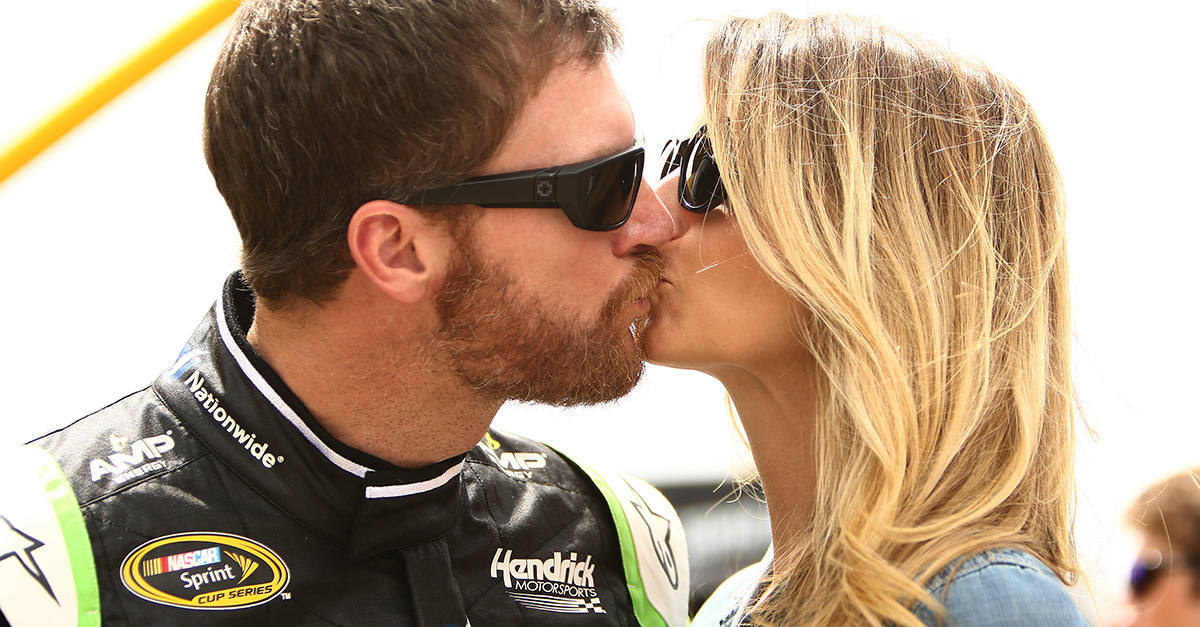 When Dale Earnhardt Jr. announced his plans to retire at the end of the 2017 NASCAR season, fans wondered what in the world he would do with all of his extra time.

One of NASCAR’s most popular drivers just announced plans to star in a brand-new television show in 2018 with wife Amy on the DIY Network. “Exciting news,” Dale Jr. tweeted out to his followers on the morning of May 9. “@AmyEarnhardt and I are working on a @DIYNetwork TV series where we’ll renovate a historic home in Key West! Airing in 2018.”

Exciting news! @AmyEarnhardt and I are working on a @DIYNetwork TV series where we'll renovate a historic home in Key West! Airing in 2018.

A former interior designer herself, Amy also headed to her Twitter page to share her feelings about the new project, “Thrilled to announce this project w/ @DIYNetwork @DaleJr ,” she said, further confirming the news that she and her hubby will be appearing on the show together. “Can’t wait to flex those design muscles & make this house shine! #DaleJrProject”

Of course, there have been tiny hints that something big was in the works with these two. Just last week, Dale Jr. hinted at a television project on his weekly podcast, and wife Amy shared an interesting Instagram pic of her working on some designs for “an upcoming project.”

Whatever these two do, we know it will be a winner. Congrats!