Dale Earnhardt Jr. comes clean about the conversation with his wife that changed it all 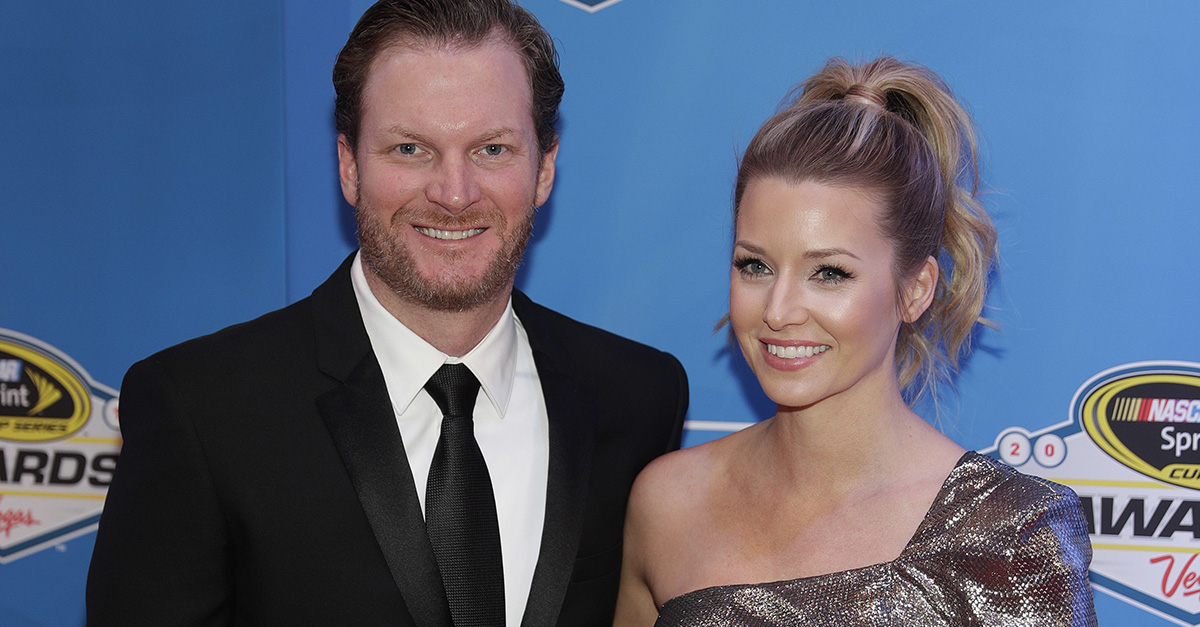 Before the whole world knew about Dale Earnhardt Jr.?s planned retirement at the end of the 2017 season, a few of his closest family members and friends were told the secret.

And yes, there were tears.

?I sat down with my wife Amy,? Dale Jr. said in an April 25 podcast. ?And in a period of about a few days, I talked with Amy and [my sister] Kelley and said that this was my decision. We started spitballing on what that meant and how we would roll it out and when it would be good to announce it and so forth. So yes, we have been working on that for several weeks now.?

Dale Jr. also had to break the news to his friend and car owner Rick Hendrick.

?I sat down with Rick two weeks ago and we spent two hours talking and crying and looking back and looking ahead,? Dale Jr. said. ?We love each other as people. He wants me to be happy with my decision.?

And as time crept closer to the day when the formal announcement would be made, Dale Jr. said it got tougher and tougher. ?When I got out of the car at Bristol, I told Amy that my heart was in my throat,? he recalled. ?There was just so much emotion and concern about how fans were going to feel and how I hoped they would understand.?

But through it all, Dale Jr. has had Amy to hang onto. ?Amy and our emotions go in tandem when it comes to how we are feeling about all of this,? he said. ?It?s been pretty emotional for us. I like this and I am content and at peace with this though.?