Dale Earnhardt Jr. gets political with his take on immigration 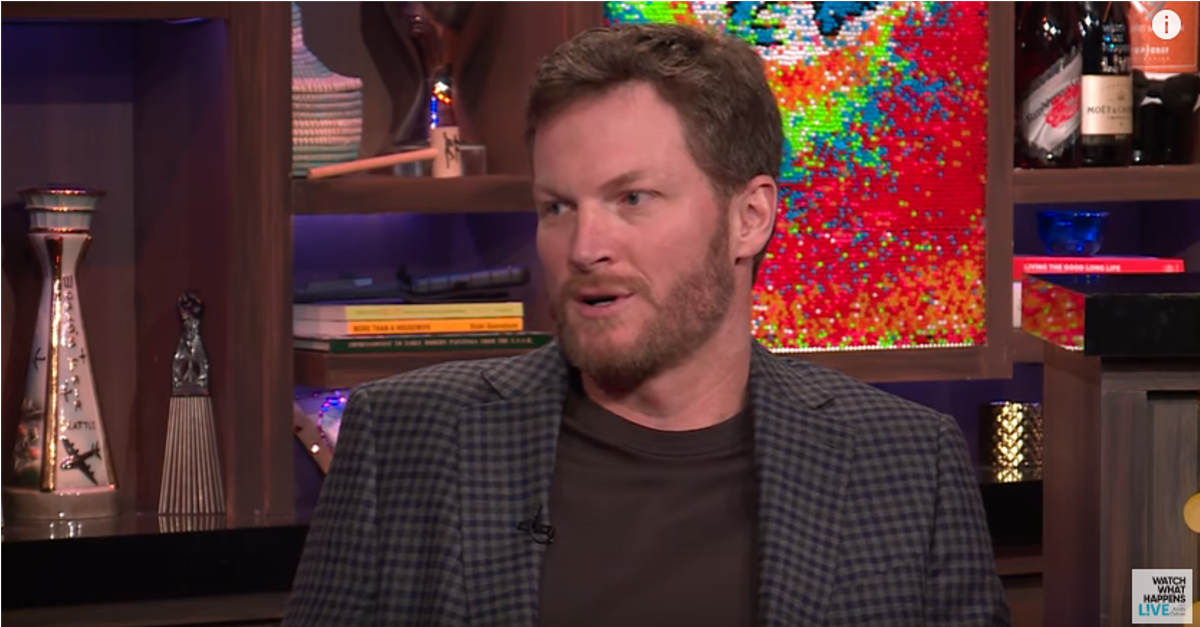 Ask any true blue racer – their job is to race. They rarely let themselves spend too much time getting too political, unless it’s something they really feel strongly about.

So back on Jan. 28, NASCAR fans were a bit taken aback when Dale Earnhardt Jr. commented on the subject of immigration.

@GelarBudidarma my fam immigrated from Germany in 1700s escaping religious persecution. America is created by immigrants.

Yet, during a recent visit on BRAVO’s “Watch What Happens Live,” he responded from his heart when host Andy Cohen asked him why he wanted to make somewhat of a political statement.

“The person that tweeted me that I was replying to identified as Muslim, and I felt bad for the guy,” Dale Jr. said. “He asked what’s going on in this world and that he was upset and as a NASCAR fan ‘what can you tell me?’ I had just done a lot of genealogy about my family over the last five years and I understand now that my family immigrated to America in the 1700s and how difficult it must have been and the journey – a lot of people didn’t even survive the journey. To be an immigrant – I mean, we are all immigrants in one way or another. I was just trying to help that guy through a tough day I guess.”

RELATED: Things got uncomfortable when Dale Earnhardt Jr. was asked the most morbid question

When asked if he regretted even speaking about the hotbed topic, Dale Jr. stood firm.

“I don’t regret it,” he told Andy. “I don’t speak up unless I feel like it’s from the heart, so I feel good about it.”