Dale Earnhardt Jr. just made a stunning announcement about his racing future 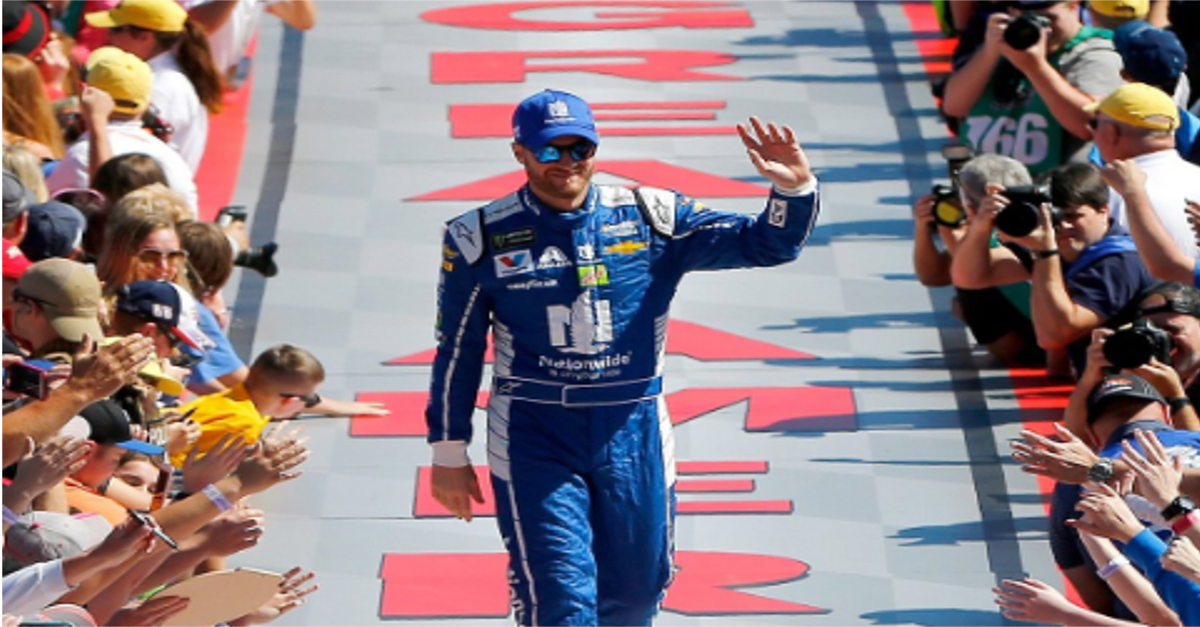 Via a stunning early morning announcement by his No. 88 Hendrick Motorsports team on April 25, NASCAR?s most popular driver, Dale Earnhardt Jr., will retire from racing at the end of 2017.

His race team announced the news with a tweet that was then was retweeted by Dale?s wife Amy.

RELATED: Dale Earnhardt Jr. looks like he is gearing up to be a daddy

After 18 seasons, @DaleJr will bring his Cup Series driving career to a close at the end of 2017.

?After 18 seasons and more than 600 races behind the wheel, Dale Earnhardt Jr. will bring his NASCAR Cup Series driving career to a close at the conclusion of 2017,? the release reads. ?Today, he shared the news with members of his No. 88 Hendrick Motorsports team. Earnhardt, who will turn 43 in October, made his first career Cup Series start on May 30, 1999, at Charlotte Motor Speedway. Since then, the Kannapolis, North Carolina, native has captured 26 points-paying Cup race wins and been voted by fans as NASCAR?s Most Popular Driver a record 14 consecutive years. He has qualified for the NASCAR playoffs eight times.?

The fan favorite has been much on fans’ minds, as he returned this year from a concussion that ended his season prematurely in 2016.

Stay tuned to Rare Country for more details on this breaking story.