Dale Earnhardt Jr. pays a hearty tribute to his daddy 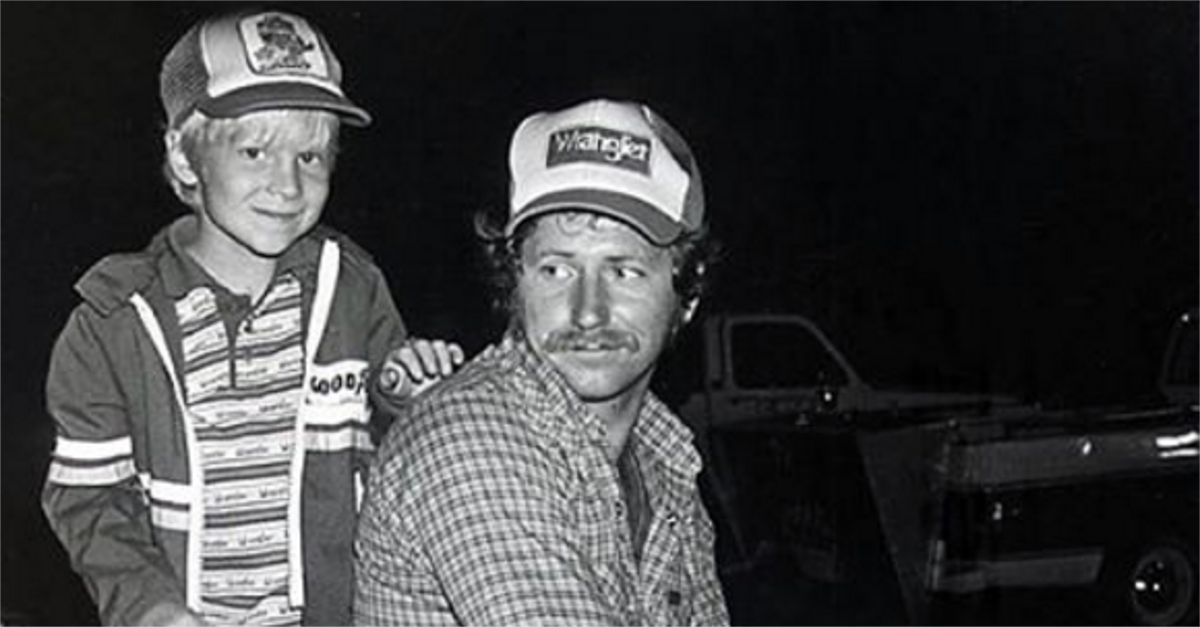 It had already been quite a week for Dale Earnhardt Jr. He started the week on April 25 when he announced that he would be retiring at the end of the 2017 NASCAR season. He then moved on to celebrate the creation of The Dale and Amy Earnhardt Activity Room at Nationwide Children’s Hospital in Columbus, Ohio, alongside his wife, Amy.

RELATED: Dale Earnhardt Jr. opens up about his mom’s surprising reaction to his retirement news

And then, as he prepared to finally get back on the track at Richmond International Speedway, he took a moment on the morning of April 29 to pay tribute to his father Dale Earnhardt, on what would have been his 66th birthday.

?Happy Birthday dude,? Dale Jr. wrote on his Instagram page alongside a pic of him and his dad many years ago.”

Besides Dale?s countless numbers of fans, fellow drivers along with other members of the Earnhardt family also paid tribute to the NASCAR legend.

Yet, perhaps, it was his grandson who put his feelings down the best.

RELATED: Watch as Dale Earnhardt Jr. got choked up when asked about his daddy

?Thinking about my pawpaw today on his 66th birthday,? wrote Jeffrey Earnhardt on his Instagram page. ?Some hero’s wore capes he wore a fire suit. Big inspiration in my life.??

‪Thinking about my pawpaw today on his 66th birthday. Some hero's wore capes he wore a fire suit. Big inspiration in my life.‬