Dale Earnhardt Jr. reveals the reasons behind his sudden retirement 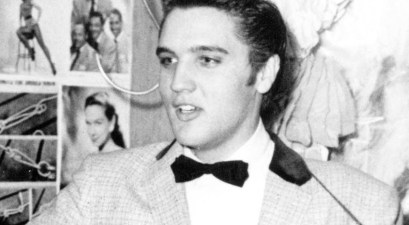 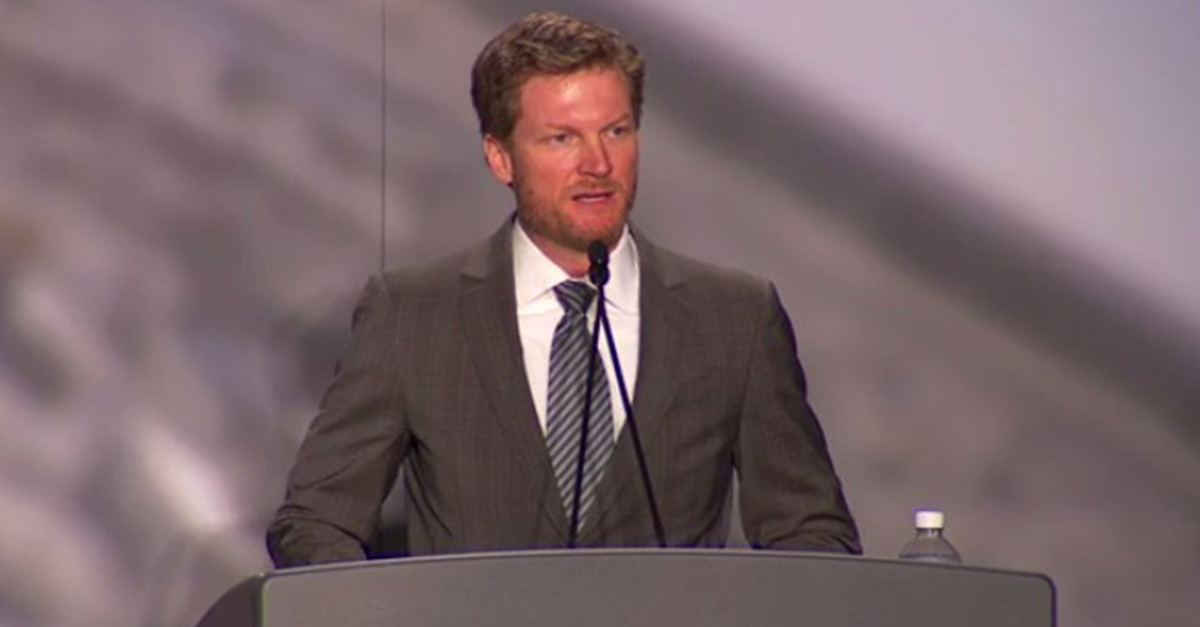 It certainly felt as if the whole NASCAR community tuned in to hear Dale Earnhardt Jr. speak at a news conference on April 25, waiting with bated breath as to the reasons behind the superstar’s sudden retirement announcement.

RELATED: Dale Earnhardt Jr. just made a stunning announcement about his racing future

Taking place at the headquarters of Hendrick Motorsports, Dale Jr. took the podium looking content with his decision to retire at the end of the 2017 season. And the reasons behind that decision were actually very simple.

“I wanted to go out on my own terms,” Dale said. “I didn’t want to go out by some fate that was decided for me. A lot of stuff has happened in the last 10 months. For me personally, I am at peace with my decision. I’m more concerned about the fallout of it and the transition for the team is a good one.“

The announcement came just one day after another DNF (Did Not Finish) for Dale Jr. this season, with his latest one occurring at Bristol Motor Speedway. Throughout the press conference, Dale thanked many of the people who helped him make his decision, including wife Amy.

“Most of the people in this room know what I was like before I met Amy,” said Dale, who continued to talk about her never-ending support while he recovered from his concussion last year.

Of course, social media was filled with Dale’s fellow drivers offering their support for what had to be a tough decision for the hard racer.

You're a hell of a friend and teammate @DaleJr, I'm really happy for you and @AmyEarnhardt. 🤙

I'm proud of my great friend @DaleJr for everything he's done for this sport. I'm even more proud of who he is as a man. Love you friend

My favorite post race celebration. Thanks @DaleJr and congrats on a great career.
Proud to call you my friend. pic.twitter.com/y3zZSm7JOl

Congrats on a great career @DaleJr, finish strong! Thx 4 all u have given this sport. All the best to u n Amy w the next chapter n ur lives

Dale did end the press conference with a message to the fans. “I want to be a part of this sport for many years to come,” he said.