Dale Earnhardt Jr. tells why he’s still haunted by the memories of his dad 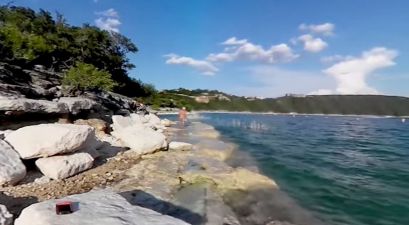 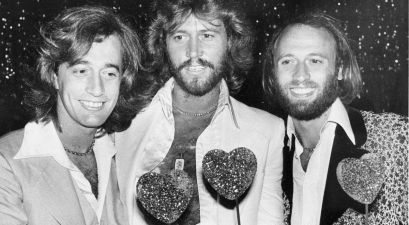 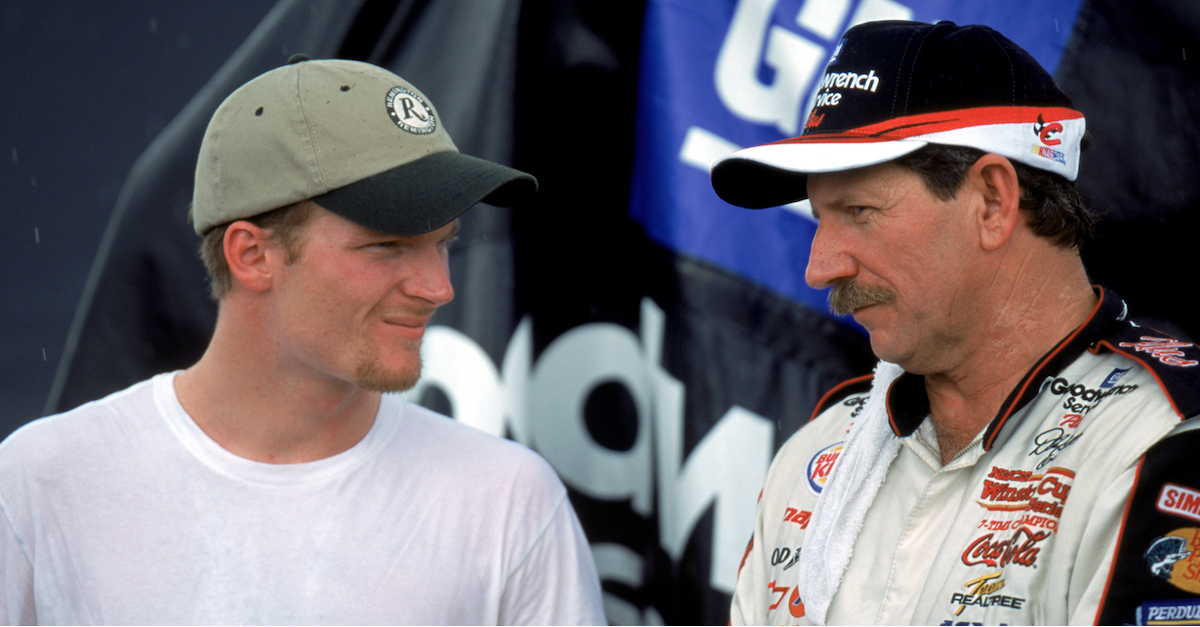 If you have ever called yourself a NASCAR fan, you know the feeling. As much as you love watching the cars take the track at Daytona International Speedway, there is always a sliver of your heart that hurts when you see them barrel through Turn 4. There is always a piece of you that dreads when they come through that turn on the final lap. There is always a moment where you catch your breath when you see a tame looking accident in Turn 4, because you know what happened there back in 2001.

And as much as fans may still feel the loss of one of the greatest drivers in history, that emotion is that much more heavy for his son Dale Earnhardt Jr., who is preparing to race there for the final time come July 1. “I felt like that was a place I wanted to visit,” Dale Jr. says of the first time he returned to Daytona after his father’s death in a brand new interview with NBC Sports. “And every time I go to Daytona, even today, I go around that racetrack, I look at that spot, I look at that knoll of grass before the exit of Turn 4. I wanted to go there and see how I felt and see what kind of emotions happened so that I could get whatever was going to be out of the way.”

And now, as he finds himself on the brink of retirement, Dale Jr. says he wishes his father was here to see it.

“I’d have loved it if he’d stuck around a lot longer, but that’s not the way it was supposed to be,” Dale Jr. says in the interview. “I’d love to win at Daytona and add another win to the Earnhardt column. Every time I win there, I think it’s another win for me and dad, because his success there stretches far beyond the Daytona 400 and July 400. But any time I win there, that’s one more stake in the ground that we claim this track as a place we dominate.”