Details have now emerged about the death of this championship cowboy 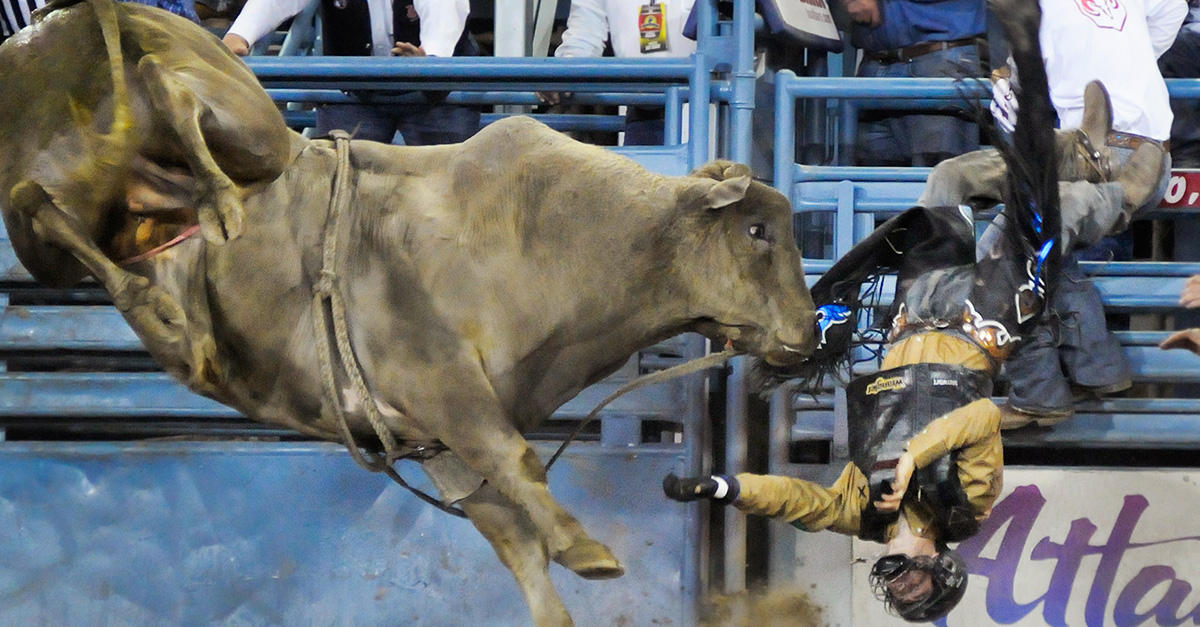 AP Photo/Kevin Clifford
Ty Pozzobon of Merritt, British Columbia, gets flipped from Pretty Boy Blue during the Reno Rodeo, Wednesday, June 22, 2011, in Reno, Nev. The rodeo, which kicked off June 16, 2011, at the Reno-Sparks Livestock Events Center, will continue through June 25, 2011. (AP Photo/Kevin Clifford)

The rodeo world was shaken when news broke of the unexpected passing of professional bull rider Ty Pozzobon at the age of 25.

We have now discovered that Ty did, in fact, commit suicide.

RELATED: A cause is still uncertain in the sudden death of this young cowboy

According to the “Calgary Herald,” the British Columbia native had battled depression after suffering multiple concussions as a result of competitive bull riding.

Ty’s mother and a family friend discovered the young man in his home near Merritt, B.C., but he had been planning on returning to his wife in Texas. Now, his family is hoping that his death can help others who are suffering from traumatic brain injuries.

Family friend Gail Joe told the “Herald,” “It came as a shock to everybody simply because although the family knew he was suffering depression and anxiety, he was still moving forward day-to-day, making plans, making coffee dates, signing contracts.”

The “Herald” also states that the family is comforted by the fact that a team of surgeons will examine Ty’s brain in an attempt to better understand the extent of his injury and the long-term effect of concussions and brain injuries.

RELATED: Fans come together to mourn the anniversary of the death of a rodeo and country legend

A memorial services has been set for the cowboy on Saturday, Jan. 14 in Merritt, British Columbia.

Our thoughts remain with Ty’s wife, Jayd, and his entire family during this challenging time.