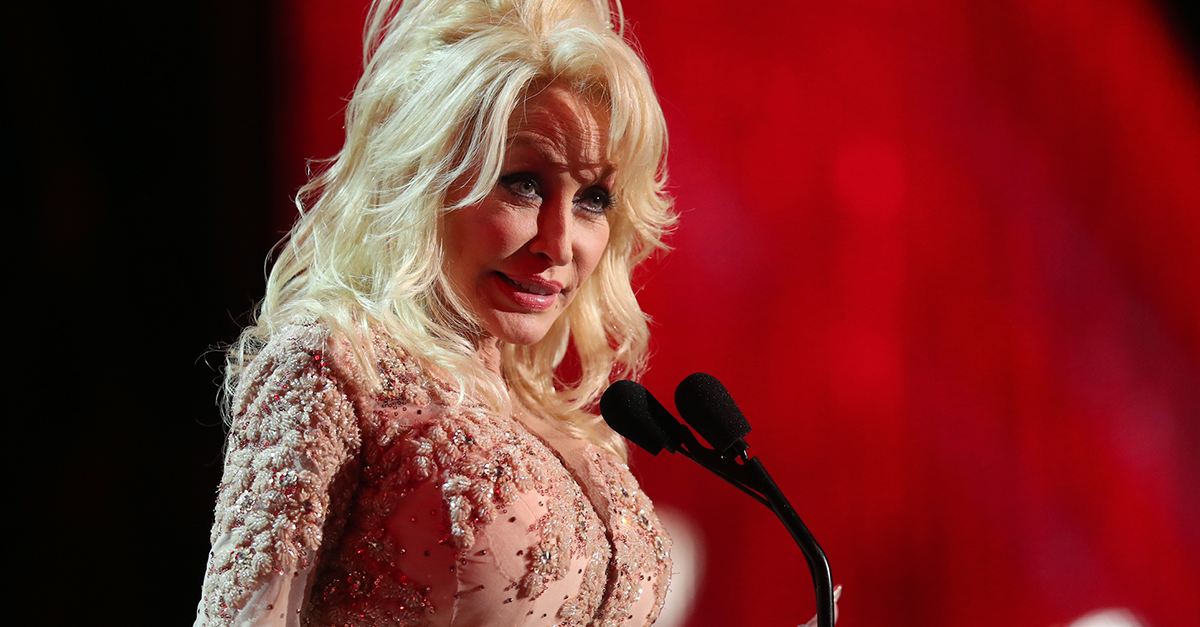 Dolly Parton is mourning the loss of the man she calls “the major player in her crossover success.”

According to “The Hollywood Reporter,” talent manager and agent Sandy Gallin has died at age 76 on April 21 after a long battle with multiple myeloma. He worked with superstars including Cher, Barbra Streisand, Michael Jackson and Whoopi Goldberg, as well as Dolly.

RELATED: Dolly Parton says goodbye to her “Mr. Everything”

Dolly and Sandy met in the late ’70s, and he went on to orchestrate her breaking into the pop world with her 1978 hit “Here You Come Again.” He’s also the man who brokered her deals to star in “Nine to Five” and “The Best Little Whorehouse in Texas,” which made Dolly a certified movie star.

She writes in her 1994 autobiography, “Dolly: My Life and Other Unfinished Business,” that Sandy wanted her to be a star even more than she did.

Dolly says of their first meeting in Los Angeles, “I instantly felt as if all my life I had been waiting for Sandy. In that one moment, I realized I had found someone who understood me completely. That made me want to cry.”

Dolly and Sandy remained close friends for the rest of his life. They event went on to form a production company, which produced the hit “Father of the Bride” movies with Steve Martin in the early ’90s, as well as the “Buffy the Vampire Slayer” movie and TV series.

Dolly released this statement following Sandy’s passing: “Sandy, you may be in Heaven now, but you will never be gone from me. To quote the words of my own song: I will always love you.”

Our condolences to Dolly on the loss of her dear friend and business partner.