Dwight Yoakam reminds us of what’s good in country 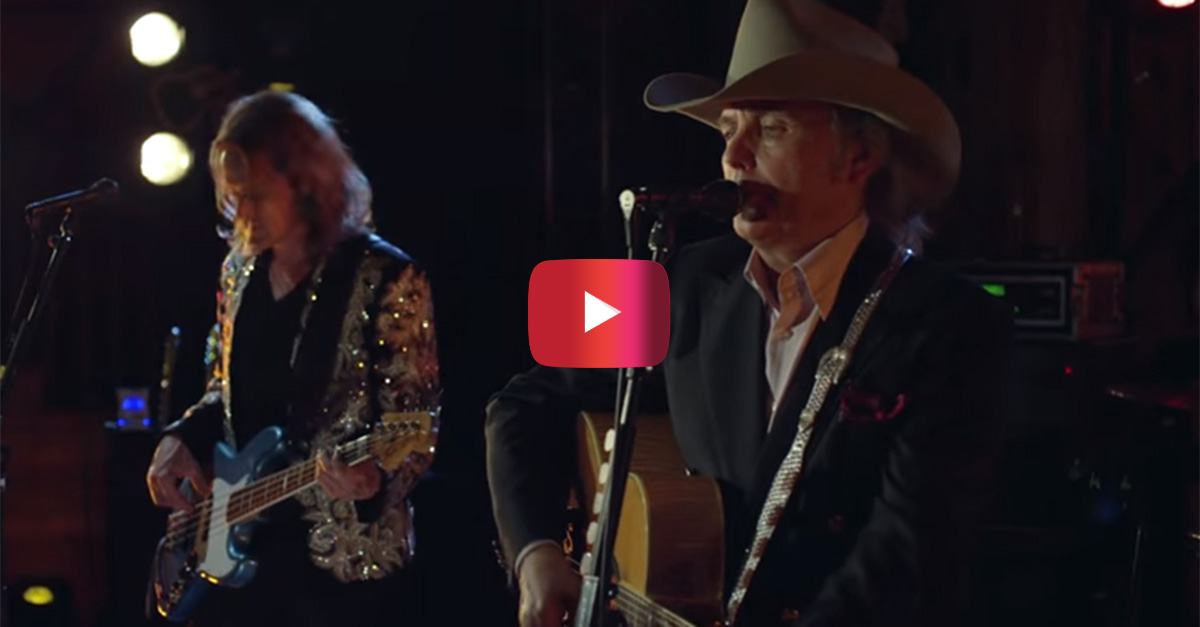 Many fans complain that nobody features artists who play real country anymore.

Guitar Center has gone out of its way to feature some of the best music this world has to offer in their Guitar Center Sessions series, and country was not lost in the mix. Big & Rich, Merle Haggard, Gary Allan and Dwight Yoakam have all taken part in the musical series.

In 2015, Dwight Yoakam slid into his trademark skinny jeans and took to the stage to perform “Guitars, Cadillacs.” The man once considered too country even for Nashville (until they saw he could sell records) sizzled onstage kicking out hits like this, his second ever single that peaked at No. 4 back in 1986.

Since 2010, the music equipment retail giant has hosted its performance/interview sessions with musicians that span the radio dial. There is no rhyme or reason to the artists they feature as legends like James Taylor and Buddy Guy have graced the same performance studio as recent heartthrobs Nick Jonas and Jason Mraz. Add in Matisyahu, Social Distortion, White Buffalo, Wiz Kahlifa, Gaslight Anthem and Snoop Dogg and your guess as to who they will feature next is as good as ours.

But, we still find ourselves partial to the classic country sessions.