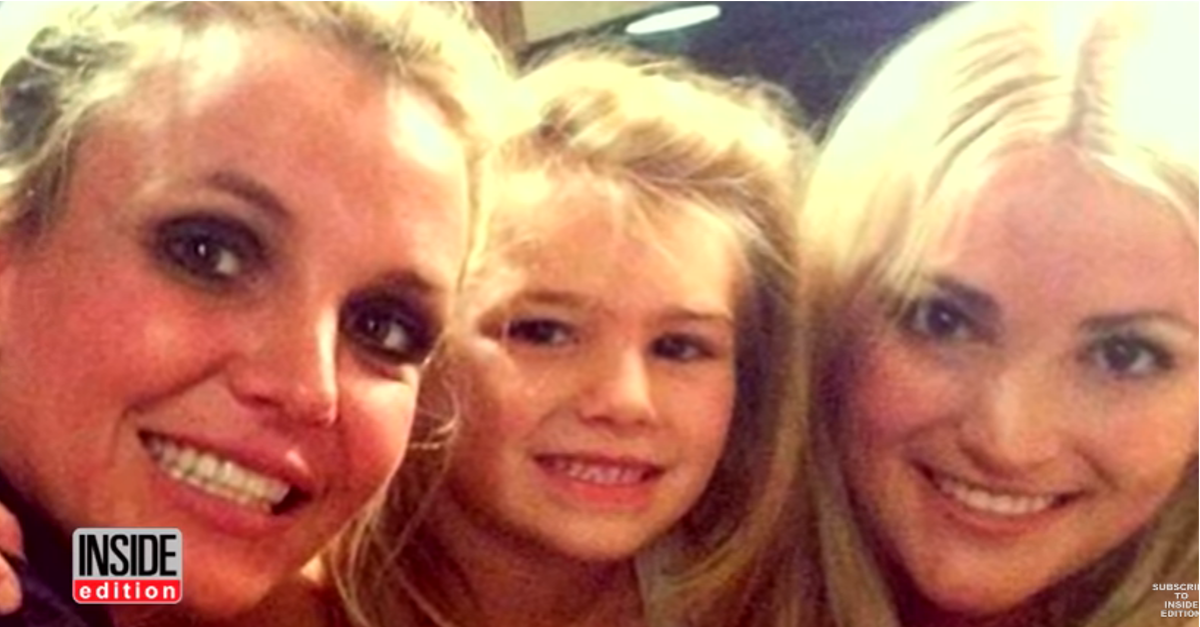 It was a welcome sight this week to see Jamie Lynn Spears’ daughter Maddie return to school for a brief visit to attend a Valentine’s Day party, especially as terrifying details of her ATV accident continue to come out.

In an interview with “Inside Edition,” two emergency workers opened up about the dangerous circumstances that Maddie found herself in when they arrived on the scene on that fateful day.

“There was an ATV, it had rolled into a pond and there was a hysterical woman on the phone,” emergency worker Victoria Ragoonath said in the interview. “We turn on the lights, sirens, and we head to the address.”

“They were doing everything to free her from the ATV,” added fellow emergency worker John Fortner. “They just were not successfully able to get to her. We both entered the water to try to flip the ATV over so we could get out whoever was trapped inside. When we got to her she was not conscious she was laid across the seat, tangled up in the safety netting that runs around the ATV.”

The emergency workers then began CPR on Maddie, who did not have a pulse and was not breathing.

Now knowing how serious the situation was, many realize that prayers truly played a part in the life of this precious little girl.