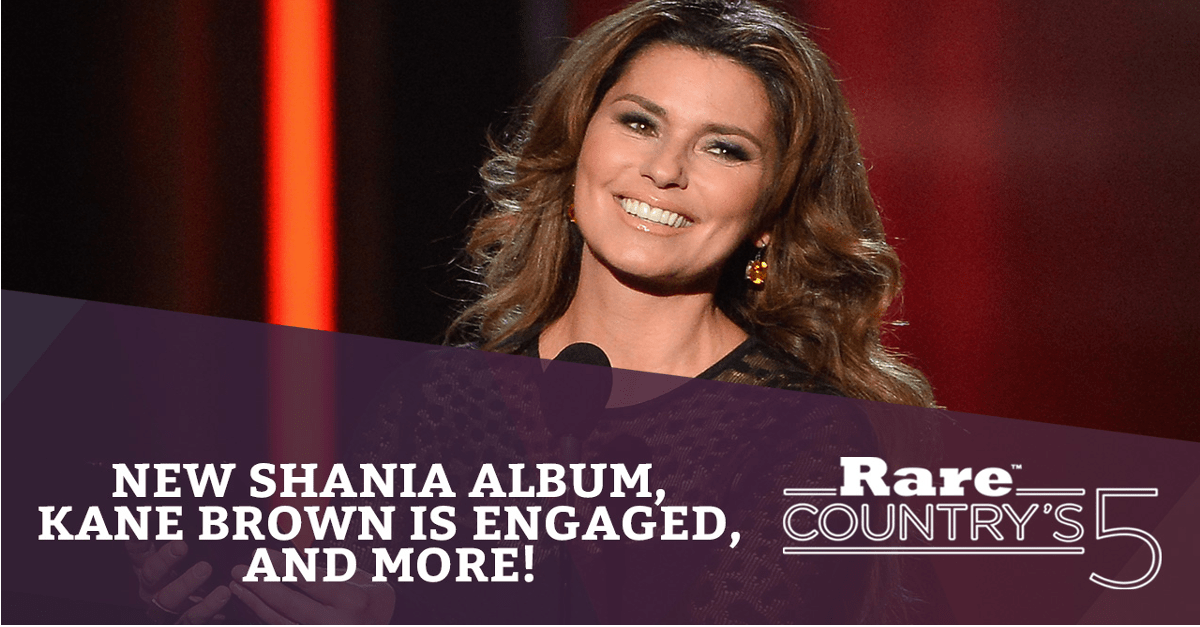 You can tell it?s baseball season because they were coming out of left field in and around the world of country music this week. Surprises abounded, and secrets were revealed from some of country music?s hottest and most iconic stars, and Erin Holt has all of the details in this week?s Rare Country?s 5.

From a surprise appearance by Carrie Underwood to an equally surprising and a sad little announcement from NASCAR hero Dale Earnhardt, Jr., we?ve discovered that our favorite celebrities know a thing or two about keeping things on the D-L. In between, Shania Twain dropped a big bombshell on us, and we got a super shocker from Kane Brown. Plus, a former bashful little Baby Antebellum amazed us when she stole the show from her famous mama.

These are the weeks we love, and the reasons we love country music and the stars around it. They keep us on our toes and make us smile in the process. Be sure to check out Erin?s video to get all the details on these stories and check back in next week when we have more countdown fun and news in Rare Country?s 5.