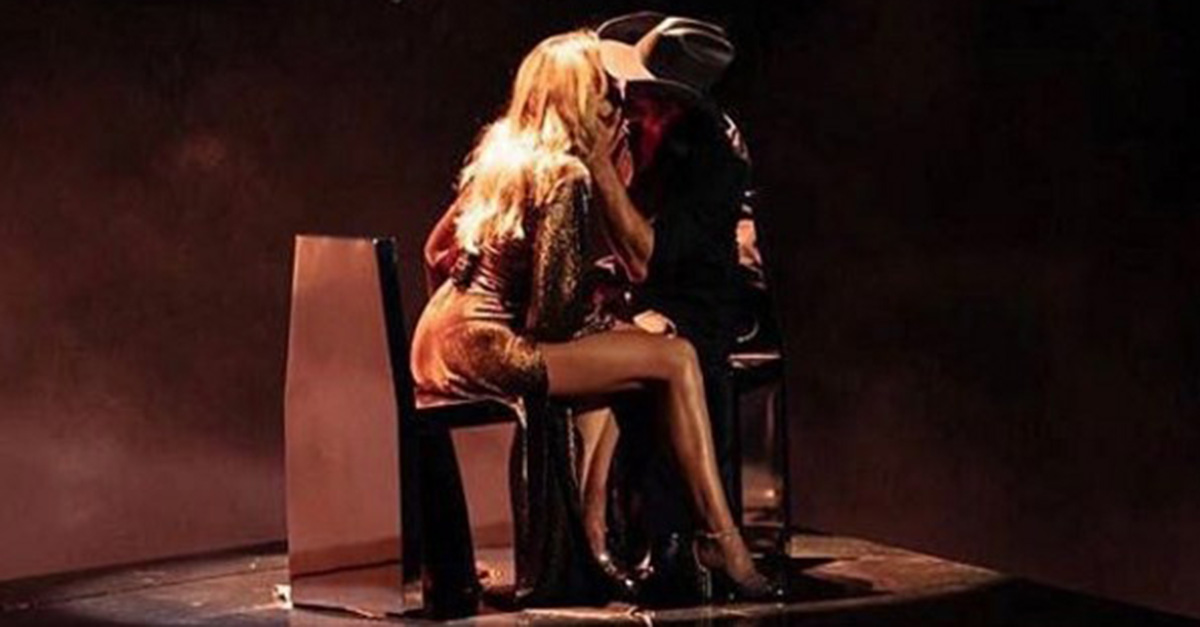 For at least a decade, fans have been dying to see country music’s favorite power couple, Tim McGraw and Faith Hill, join forces on tour again.

And, now those wishes have finally come true.

RELATED: Tim McGraw and Faith Hill get real about their smoking hot bodies

The husband-and-wife duo of 20 years launched their insanely popular Soul2Soul: The World Tour 2017 on Friday, April 7 at the Smoothie King Center in New Orleans. According to E News!, the concertgoers included a-listers Matthew McConaughey and wife Camila Alves, as well as New Orleans Saints quarterback Drew Brees and his wife, Brittany.

In this video, Faith and Tim perform their new ballad, “Speak to a Girl” – the lead single from their first-ever, forthcoming duets album. Faith looks glam in a glittery dress, as she sings the beginning lyrics about how a man should properly communicate with a woman. After the first chorus, Tim emerges from the background donning his signature black cowboy hat. Fans scream, as he belts out the second verse, while gazing into his bride’s eyes.

Aside from the catchy new song, Faith and Tim also performed hits like “Felt Good On My Lips,” “The Lucky One” and “It’s Your Love.” They closed out the show with the uber intimate, “I Need You,” in which they sit opposite of each other on a small triangle-shaped platform.

This is everything! 😍🔥 #faithhill #timmcgraw #soul2soul

The kiss in the Instagram shot above shows just how hot the chemistry is for these two lovebirds!

The couple’s New Orleans date, which included opening act Brothers Osborne, is the first stop on their nearly seven-month trek. The music making journey will take the duo, as well as some of the biggest opening acts, through the U.S. and Canada. The couple’s Soul2Soul trek wraps in New York City at the end of October. To see a list of dates for the tour, fans can visit Faith and Tim’s official site here.