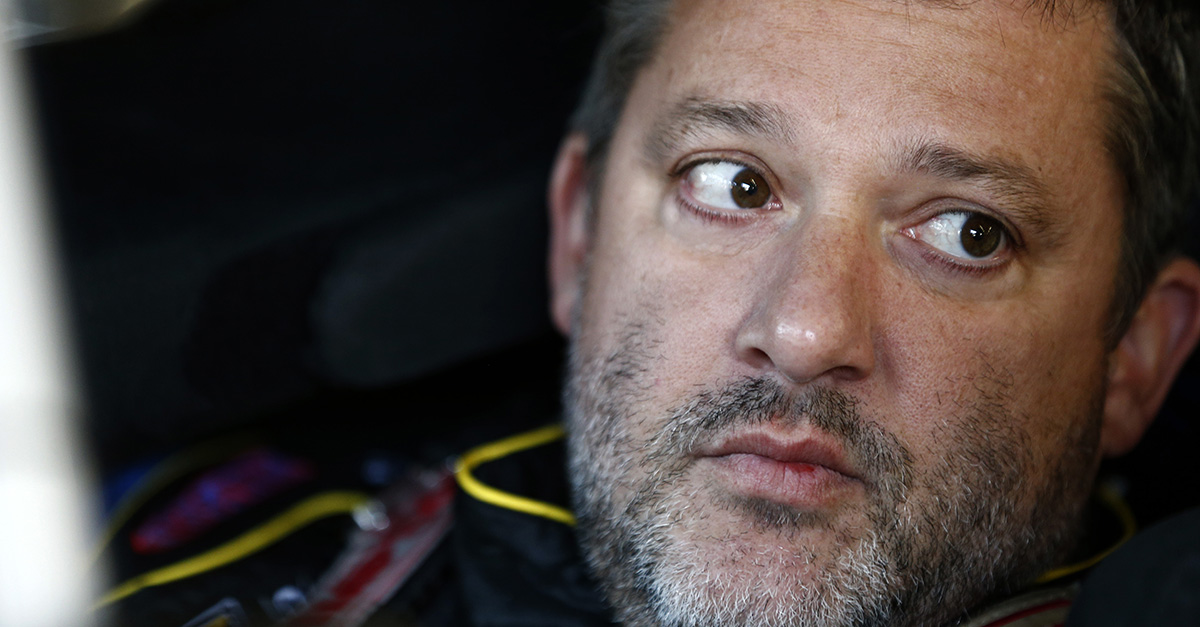 In a wrongful death suit that shows no signs of ending anytime soon, the family of Kevin Ward Jr. seems to have a very different take on the events that occurred on the night of August 9, 2014, when NASCAR’s Tony Stewart’s car struck and killed the 20-year-old driver.

In new court documents filed April 10 and reported on by ESPN, the Ward family alleges that Tony could have followed the same line as the six drivers in front of him during that fateful caution at Canandaigua (N.Y.) Motorsports Park. NASCAR fans will recall that in a previously released crash reconstruction analysis, it was concluded that Tony did not have enough time to swerve out of the way after seeing Kevin standing in the middle of the track.

RELATED: Fans rally around a dear member of the NASCAR community

“It is apparent Mr. Stewart intentionally caused his vehicle to move toward Mr. Ward by aggressively adding throttle input while counter steering through the turn,” a crash analysis filed by the Ward family April 11 states. “Mr. Stewart’s [car’s] speed, acceleration, heading angle and vehicle path towards Mr. Ward was different than the six cars that passed Mr. Ward’s location without incident.”

A hearing is scheduled for April 28 in U.S. District Court in Utica, New York.