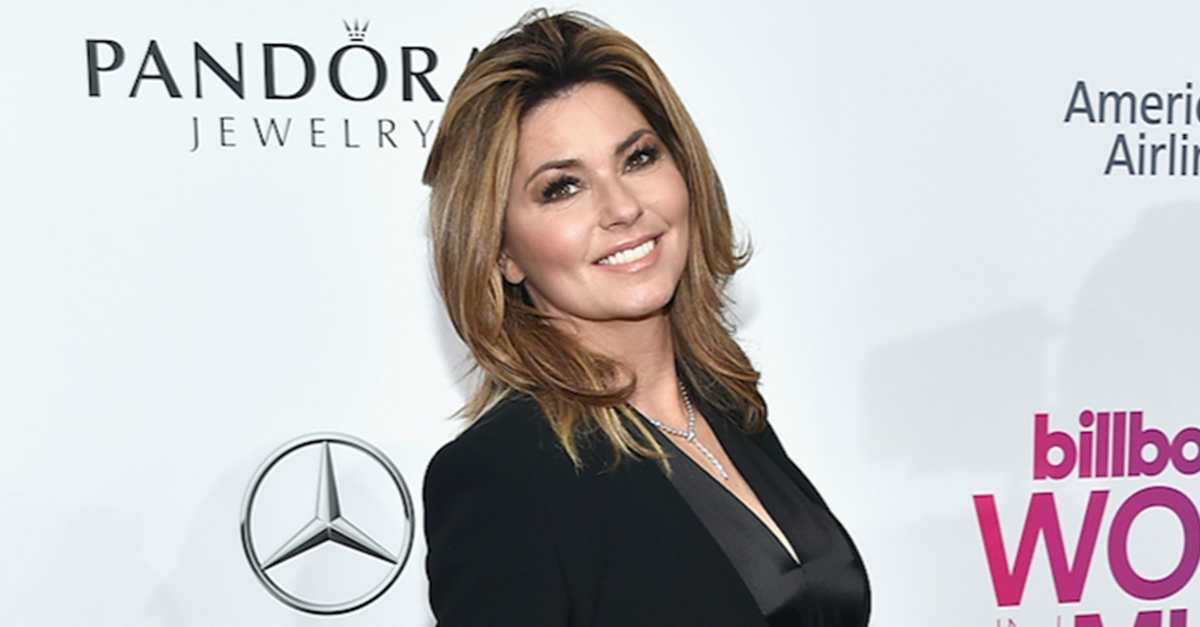 From this moment on we are counting down the days until April 24. Why? Well, that’s when Shania Twain will serve as a key advisor to the Top 12 contestants on NBC?s ?The Voice.?

Yep, you read that right!

RELATED: Shania Twain is incapable of being anything but stunningly beautiful

The Grammy-winning female country artist made the announcement to fans on Twitter on April 17. She tweeted, ?Excited to announce that I’ll appear on @nbcthevoice this month, as a mentor to the finalists.?

Excited to announce that I'll appear on @nbcthevoice this month, as a mentor to the finalists. Tune in on Monday 24th April at 8pm ET/PT pic.twitter.com/HqOcDPp2TG

Shania is no stranger to mentoring aspiring stars on popular reality competition shows, as she previously helped singers out on ?American Idol.? So it?s safe to say that she will fit perfectly into her upcoming position.

The country music genre has been well represented throughout the long running ?The Voice? program. Aside from veteran coach Blake Shelton, past key advisers include big names like Garth Brooks, Tim McGraw, Faith Hill and Luke Bryan, just to name a few.

RELATED: Remember the time when Shania Twain had a bunch of Irish back-up dancers?

In addition to her upcoming role on the show, Shania is reportedly working on new music. Her latest full-length album was 2002?s ?UP!?