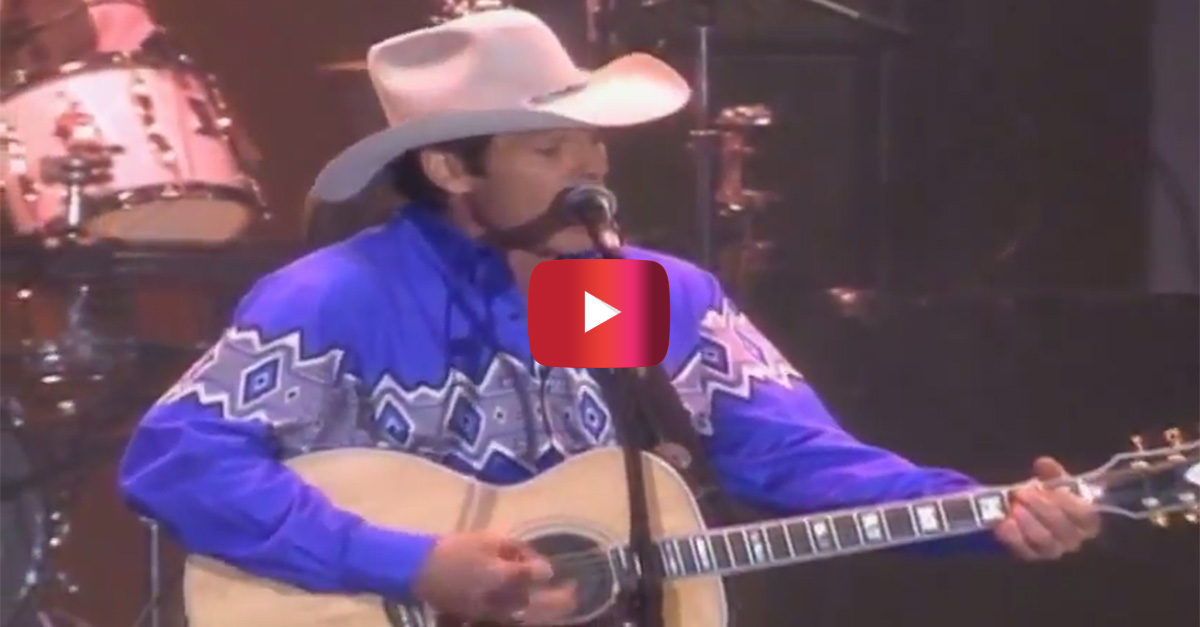 ?A worn out tape of Chris LeDoux, lonely women and bad booze, seem to be the only friends I have left at all.?

Had it not been for Garth Brooks and that lyric in his song”Much Too Young (To Feel This Damn Old),” those of us outside the rodeo circuit may have never known the name Chris LeDoux.

By the time Capitol Records signed him in 1992, Chris had recorded 22 albums on his own.

In August of 2000, Chris was diagnosed with primary sclerosing cholangitis (a rare liver disease) requiring a transplant. Garth volunteered to donate part of his liver, but the two were not a match. Chris received a transplant that fall, but four years later, he was diagnosed with cholangiocarcinoma (a slow growing cancer of the bile duct) for which he received radiation until he died from the disease and complications from the treatment.