Fans lost their minds when Blake Shelton gave them this surprise 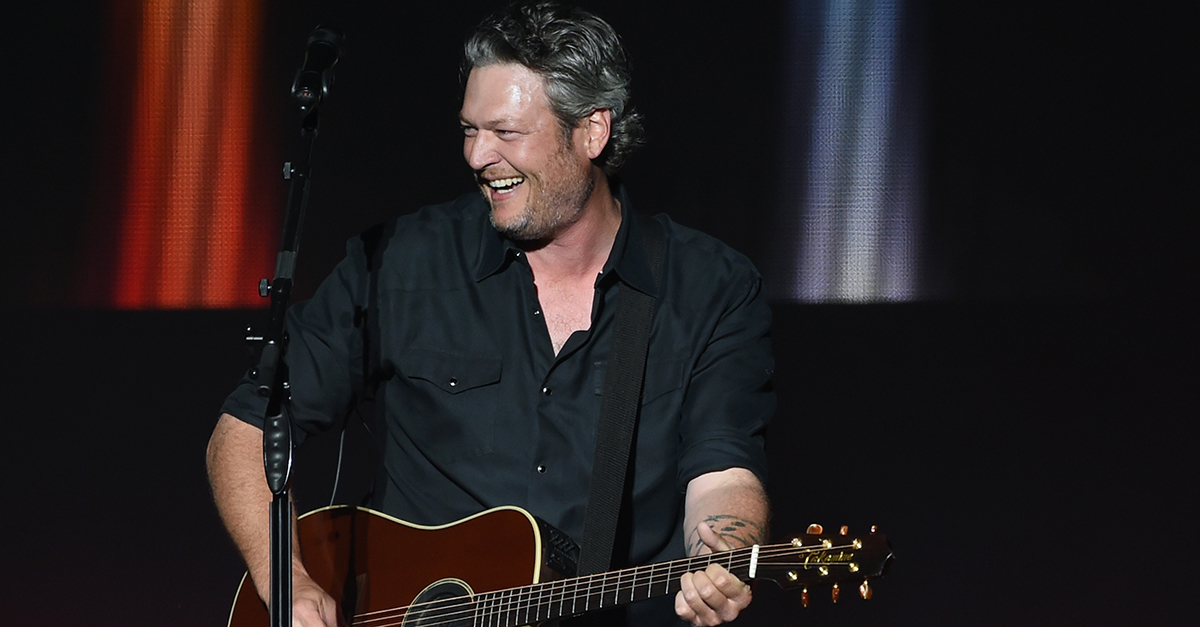 If you were nearly anywhere in Nashville on June 8, you might have caught a performance by Blake Shelton. There were plenty to go around.

Blake started the night performing at the Grand Ole Opry, where he joined Steve Wariner onstage to sing Steve’s 1987 hit, “Lynda.” The country music superstar and longtime coach on NBC?s ?The Voice? then surprised fans with a handful of pop-up shows.

On Twitter he wrote, ?Nashville what are y’all up to? I?m heading to Whiskey Bent for a @SmithworksVodka drink. See y?all there? #MySmithworksFam #BSFest.?

Nashville what are y'all up to? I’m heading to Whiskey Bent for a @SmithworksVodka drink… see y’all there?#MySmithworksFam #BSFest

One fan, who was lucky enough to catch Blake?s first performance, captured close-up footage of the superstar singing his 2013 smash, ?Boys ?Round Here.? You can view some of Blake’s performance in the clip below.

Blake’s night didn?t end there. In fact, he proved that he was just getting started with a second announcement. After performing at Whiskey Bent he tweeted, ?Man, let?s keep it going!! @SmithworksVodka and I are at Crazy Town now!! #MySmithworksFam #BSFest.?

Man, let’s keep it going!! @SmithworksVodka and I are at Crazy Town now!! #MySmithworksFam #BSFest

Fans went nuts as he had a drink and belted out the lyrics to ?Neon Light.?

?Nashville, I’m still thirsty,? Blake, then, admitted on social media, as he announced his final concert, ?Last stop of the night… Losers!! @SmithworksVodka #MySmithworksFam #BSFest? His set there included a cover of George Strait’s “The Fireman,” as captured in the fan video below.

Turns out that Blake had second thoughts, because Losers Bar and Grill actually wasn?t his last stop. He ended up delivering a full one-hour set at the Wildhorse Saloon hours later, on June 9.

?Hell… I got some time to kill,? he told his more than 19 million Twitter followers, ?CMA Fest…. how bout a little last minute show? Say, Wildhorse Saloon? 2pm? #BSFest.?

Blake’s pop-up shows took place during the annual CMA Music Festival, which runs from June 8-11. He also played a scheduled concert at the Nissan Stadium on June 9.