Fans rally around a dear member of the NASCAR community 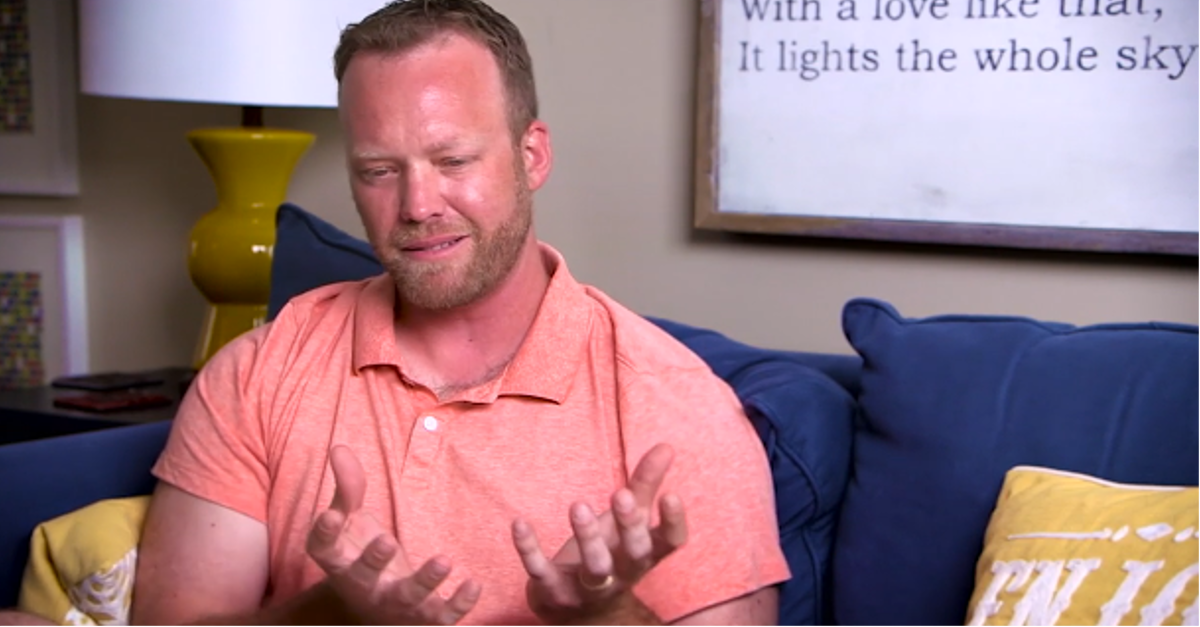 Any NASCAR fan knows that it’s not only a sport, but perhaps more importantly, it’s also a family. And when one member of that family is hurting, fans know exactly what to do.

And that’s exactly what they did late last year, when word began to spread from folks like Amy Earnhardt that a NASCAR gasman and his family had been given terrifying news. Denny Hamlin’s gasman Caleb’s daughter Kate was born prematurely, just 31 weeks into wife Courtney’s pregnancy. Shortly after her birth, it was discovered that not only was she playing against the odds being born so early, but doctors also discovered that she had a heart problem that required surgery.

In December of 2016, Kate grew just enough to be able to undergo the surgery at a hospital in Charlotte, North Carolina.

“It was really nice to know we weren’t alone,” Caleb said in a heartbreaking Fox Sports interview. “The support was very overwhelming.”

“Also, I want to say how extraordinary Joe Gibbs Racing is,” wife Courtney added. “Starting from the moment I was hospitalized, Caleb was able to be by my side every moment and it made a difficult time for our family better.”

Kate is now home and getting stronger with each and every day. “The first week I wouldn’t sleep,” Caleb continues. “I would just go peek on her and make sure she was OK. We’re not in the clear yet but we’re blessed that everything with our family is getting better.”