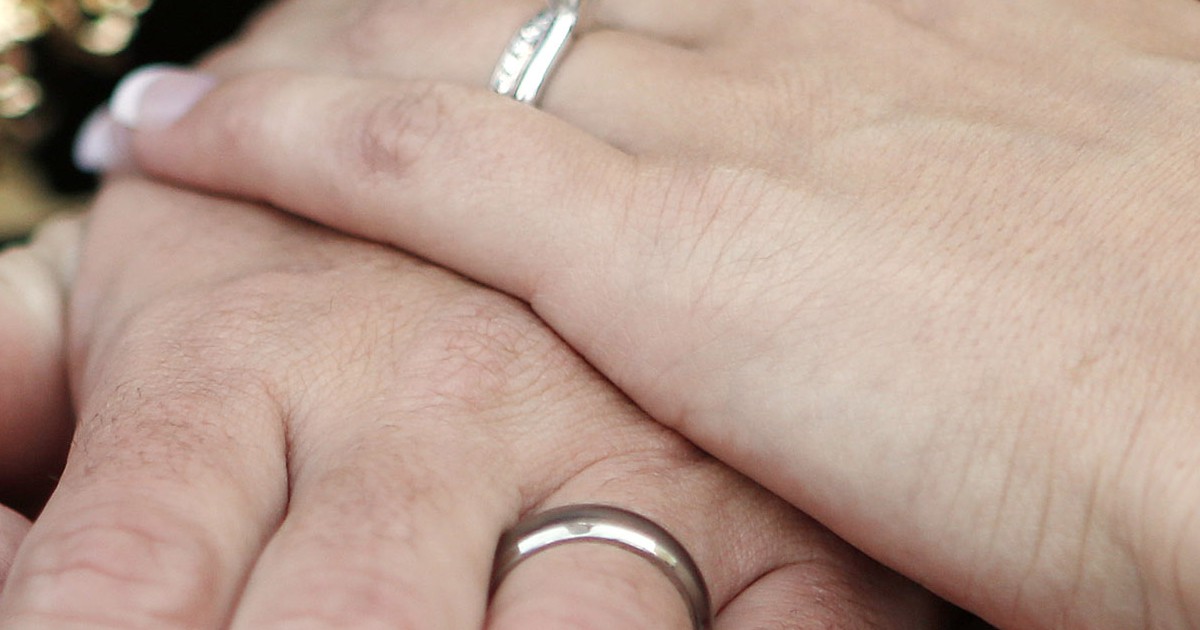 If you’re a country star, there’s a good chance you’ve been divorced at least once or twice. So, why would one of country’s hottest stars go into his first marriage with no prenuptial agreement?

That’s exactly what Tyler Farr just did when he tied the knot with his wife, Hannah Freeman, on Oct. 10 just outside of Nashville. Seems like a bold move for a guy who’s biggest hit is an anthem about jealousy called “Redneck Crazy,” right?

Tyler tells “People” a few of his fellow country star pals advised him against forgoing the prenup.

Now, there’s a guy who’s in it for the long haul!

RELATED: When Tyler Farr proposed to his girlfriend, he pulled some strings with Jason Aldean to help

Tyler went above and beyond to make his wedding day extra special. He recruited pal Brad Paisley to sing the new song, “Today,” while the couple had their first dance. Tyler’s friends Jason Aldean, Lee Brice and Colt Ford all stood as groomsmen, too.