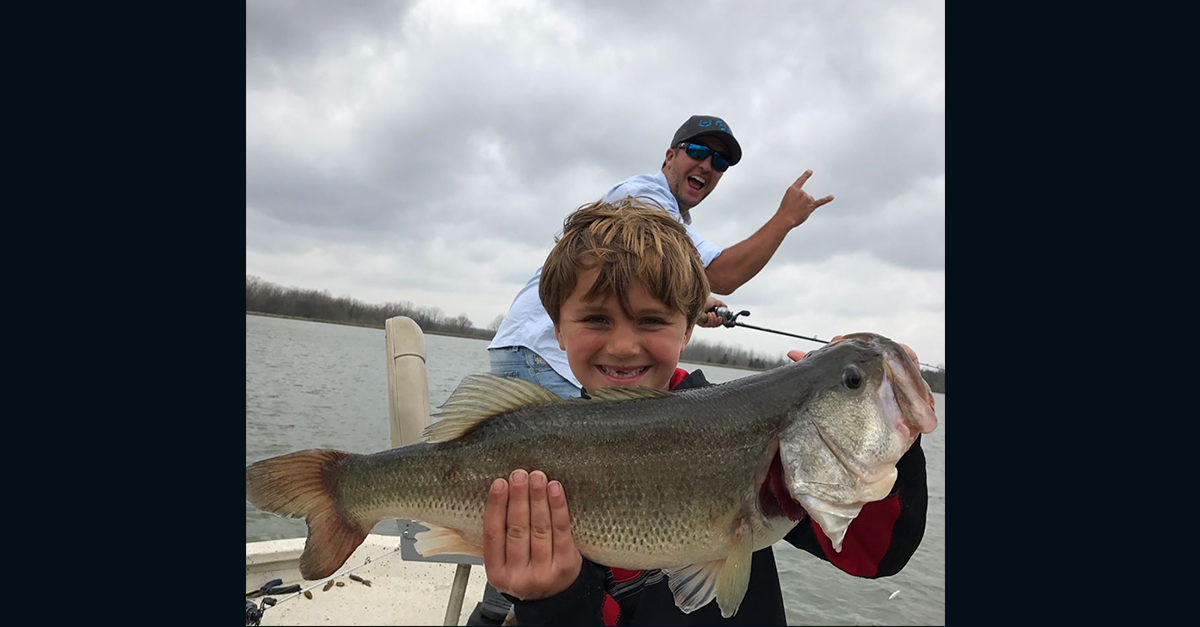 In his years as a dad, Luke Bryan has learned that he can’t take the same approach with parenting one of his boys as he does with another. All three of his kids — Bo, 9, and Tate, 6, and his teenage nephew Til — have different outlooks on life, and that shines through in the way Bo and Tate act when they first wake up in the morning.

We recently caught up with Luke, and he told us, “Tate wakes up grumpy most mornings, but then he woke up happy as could be this morning.”

So, where does Tate get that unpredictability?

Luke says, “Tate’s like his mama. It’s kind of a gamble.”

Luke sees a lot of himself in his son, Bo. He says, “Bo’s the same way every day. Wakes up smiling just ready to see what the day holds.”

We know Luke’s boys will be celebrating him big time this Father’s Day. He’s closing out a three-day run of shows at Atlanta’s Verizon Wireless Amphitheater on Saturday, June 17.