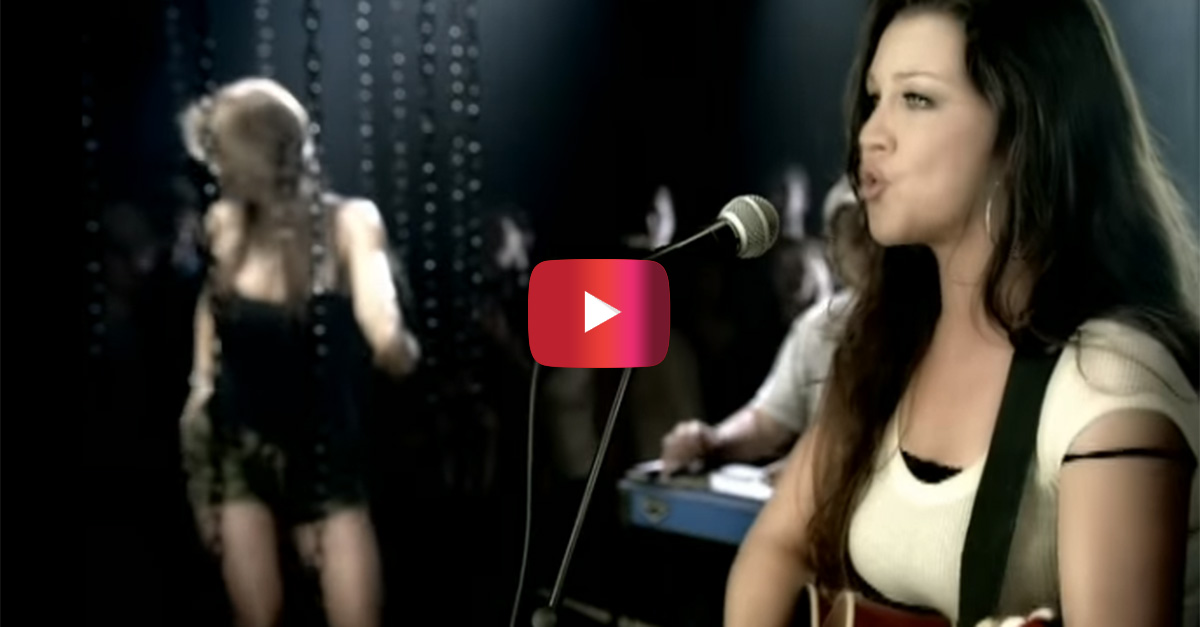 Abandoned by her father at 2 years old, she was raised by a single mother. Jumping trailer parks, Gretchen dropped out of school by the eighth grade, tended bar and eventually packed her bags for Nashville.

That?s when fate stepped in, or should we say, John Rich.

Penning ?Redneck Woman? ? the friends wrote the down-home tribute to the all-American country girl. Twelve years ago this month, ?Redneck Woman? became Gretchen?s signature song, and the first female song ? in a two-year span ? to top the Billboard Country Singles chart. It was also the fastest-rising country single in more than a decade.

Not bad for a gal who just showed up to the party ? as herself.

In the video, the Pocahontas, Ill., native carries her country roots with pride. Dressed down with muddied up jeans, she sports a ponytail and baseball cap. Unlike other female country artists at the time who were dolled up divas peddling towards the realms of pop, Gretchen was seen hanging with the boys, drinking beers, driving four-wheelers and a pickup truck.

Of course, she invited a few of her famous cohorts along for the ride. Big & Rich, Hank Williams Jr., Kid Rock and Tanya Tucker all make cameos in the video.