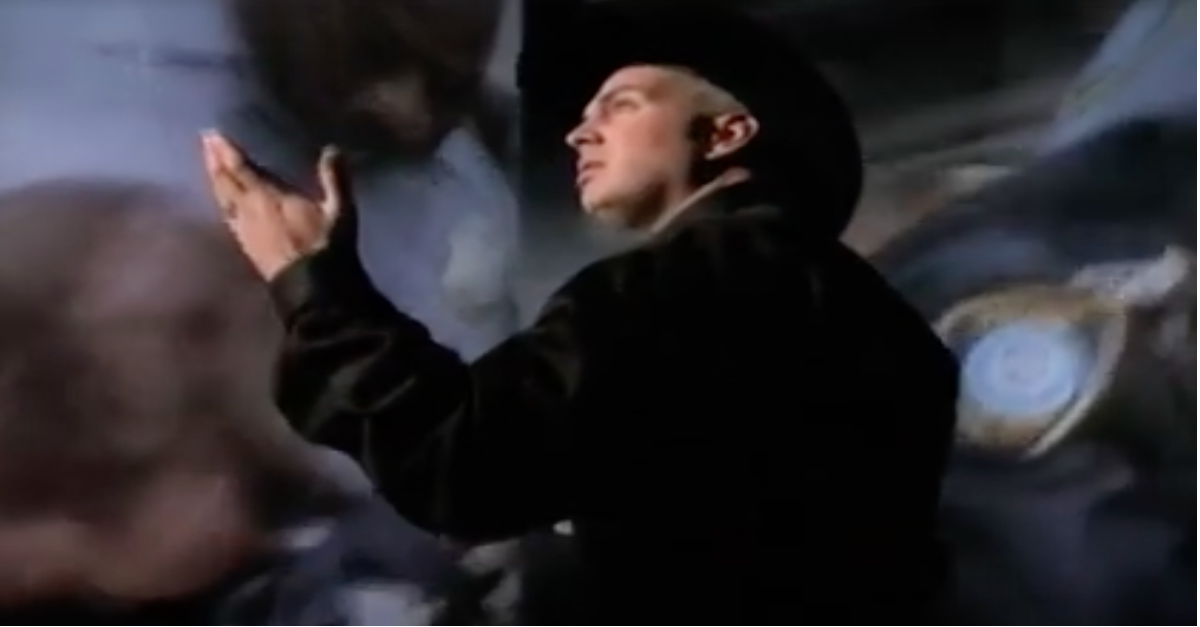 Remember the afternoon that we turned on our television sets, and we didn’t quite comprehend what we were seeing? Remember what it felt like to see the façade of that building tore to pieces – a building filled with people just like us – a building with one floor completely filled with children?

Remember the questions we kept asking ourselves? Who did such a thing? Why did they do such a thing? Surely, no one would intentionally try to kill their fellow Americans, would they?

RELATED: Garth Brooks is winning over a ton of new fans on his world tour, including his own daughters

Occurring six years before the Sept. 11 terrorist attacks, the Oklahoma City bombing rocked Americans to their core and put the country into a tailspin that we still haven’t fully recovered from.

During the days following the tragedy, people were trying to make sense of it all and find what good could come out of it. And then, Garth Brooks had an idea.

In March 1996, Garth released the fourth single off his album “Fresh Horses.” The song, titled “The Change,” featured a music video that paid tribute to the victims of the Oklahoma City bombing. Additionally, the song’s lyrics pointed to a hope that we would all get through this and learn to trust each other again.

Both the song and video did not heal the country.

Yet, they did help — if only for a little while.