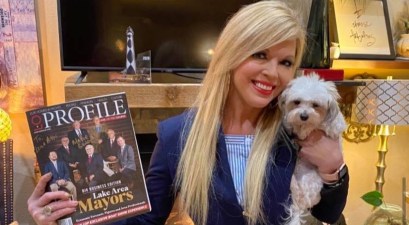 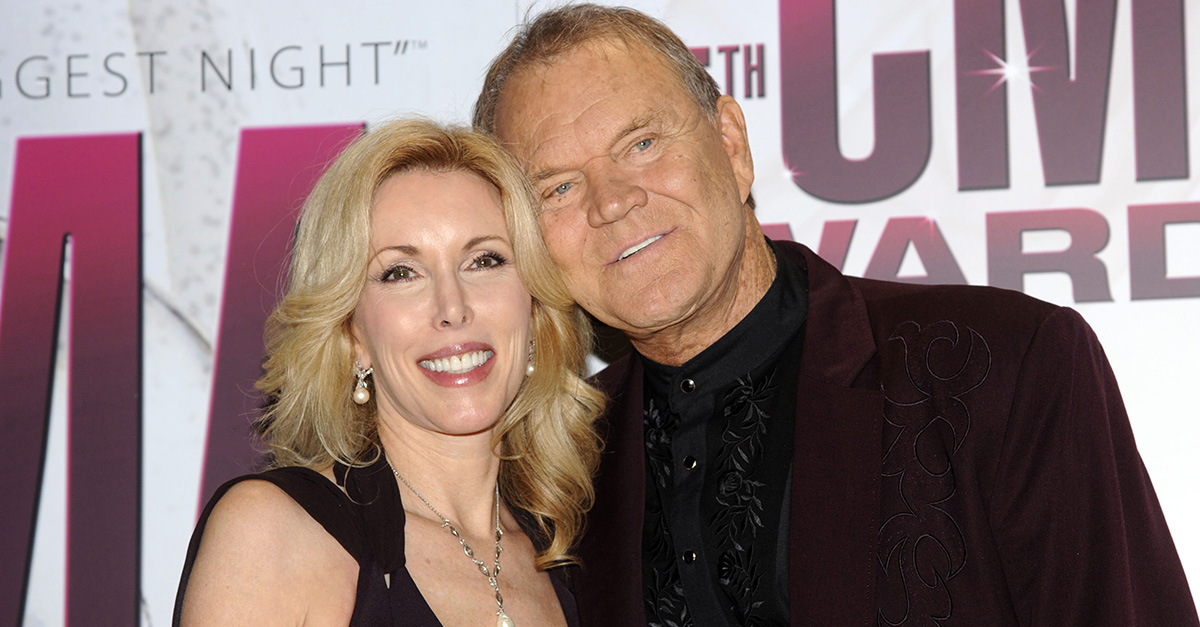 It’s been a little over six years since Glen Campbell and his family shared the heartbreaking news that the legendary singer-songwriter had been diagnosed with Alzheimer’s disease. Since then, Glen’s decline has been slow and steady, and in a recent interview with “Access Hollywood,” wife Kim shared a devastating update.

“He’s in the late stages of Alzheimer’s, so it’s really heartbreaking for me, but he is content and cheerful,” she said. “It’s like his song ‘I’m Not Gonna Miss You.’ He’s doing fine, kind of in his own little world, but he sings to himself a lot.”

RELATED: It’s the picture of Glen Campbell that is breaking a million hearts

She also revealed that Glen now has “complete aphasia.” Aphasia is the inability to understand or express language. It is common in Alzheimer’s patients or those suffering brain trauma. They may still have the capacity to utter words or, as in Glen’s case, sing to themselves, but they are usually unaware of appropriate responses.

Kim, who remains a positive light in this sad situation, added, “He understands [the] universal language of love, smiles, kisses and hugs.”

Glen’s beautiful and loving wife also spoke out about the importance of caregivers also taking care of themselves, even establishing CareLiving.org as a resource for those special people. The country icon entered a memory care community in Nashville last year, but prior to that, Kim was administering his care at home. “I knew I needed to take care of myself because I was going down with it,” she said. “I didn’t want to become the second victim of the disease.”

RELATED: Glen Campbell’s family gets “little glimpses” of how he used to be

As Kim, Glen and the rest of the family continue on this touching journey, Kim is emphatic about all the ways she wants her husband to be remembered. She said, “He’s such a good man and a good father and a good husband, so that’s how I’ll remember him. He’s given the world so much beautiful music to listen to. He’s had his own journey and struggle with alcohol in the early days and he overcame that with God’s help. And what he’s done for Alzheimer’s has been amazing to open himself up and be honest about it and help remove the stigma of getting that diagnosis. I think he’s going to be remembered for that as well.”

Our prayers remain with the Campbell family.