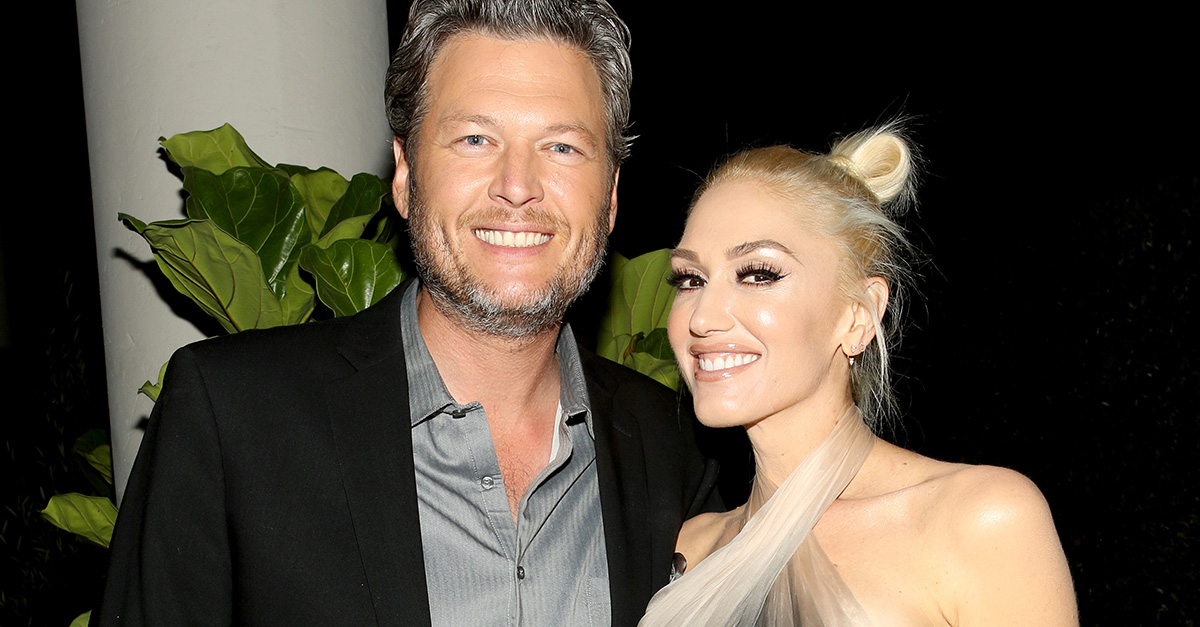 Gwen was also thrilled about Blake’s achievement. So, she quickly re-tweeted him and included the caption, “How r u real?! #uramazing #luckytoknowu #everyonelovesBS #guywithagirl ##1 Gx!!”

There’s no doubt that both Blake and Gwen have a mutual appreciation for each other’s talents. In a recent interview with CMT and iHeart Radio host Cody Alan, Blake opened up about the song, as well as his admiration for his famous girlfriend.

He said, “I like to think of myself as [someone] who’s made it as a country singer, and like anybody in this business I think it’s cool to get recognized.”

He continued, “but, when I’m with Gwen literally nobody even looks at me. I’m not even there! So, I definitely have experienced that song, and reality. It’s amazing the effect that she has just on people when she walks into a room.”