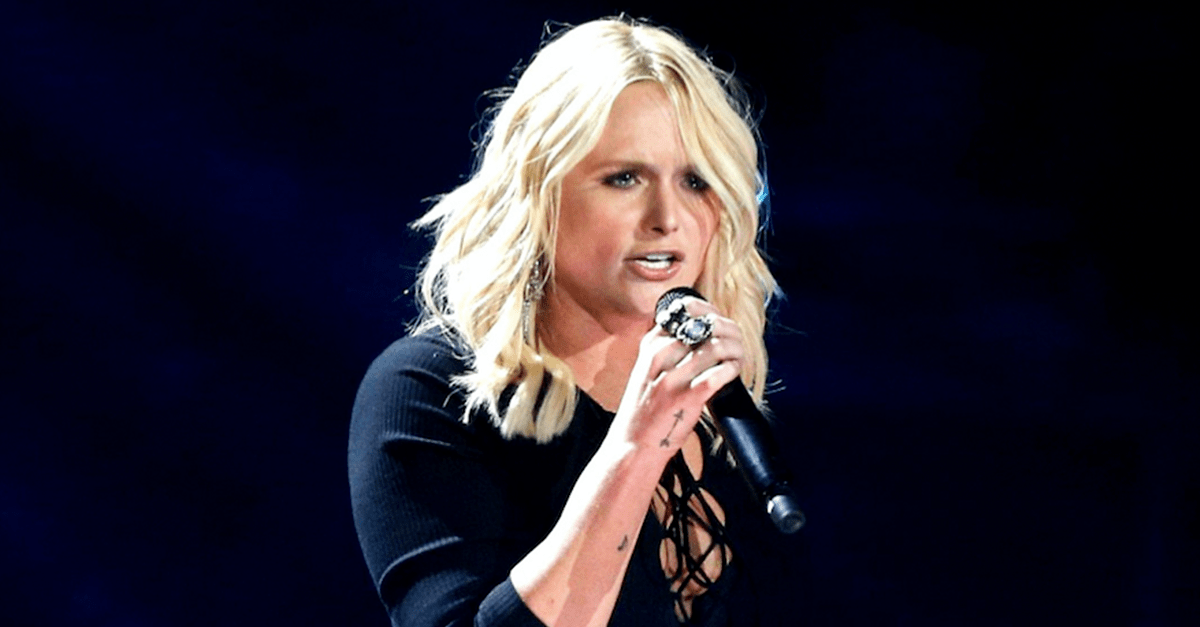 Miranda Lambert delivered a spectacular headlining performance at the LakeShake Festival in Chicago June 24. During her hour-long set, she churned through hits like, ?Mama’s Broken Heart,? ?Pink Sunglasses? and ?Tin Man.?

At one point, the country superstar began singing the lyrics to her gritty song, ?Vice.? It was then that it became clear she was having trouble with her in-ear monitors.

But Miranda wanted to give her loyal fan base the best rendition of the ballad. So, she cut the song short, and asked the audience if she could start all over again.

Of course, Miranda?s second take on ?Vice? was unsurprisingly flawless. The 33-year old hit-maker threw her whole heart into the song. You can check out the full performance in the video above.

Aside from pleasing fans at the festival, Miranda made one animal really happy. During her downtime, she stole a smooch from a horse named Nash!

RELATED: Sounds like Miranda Lambert and Anderson East?s relationship is getting more serious

“A kiss from a handsome fella…! Happy Saturday y’all! @lakeshakefest @budweiser #clydesdales #chicago #hisnameisnash #rebelrebel #workdayfunday,? Miranda wrote on Instagram, alongside a photo of her and the stallion.