If this performance from Scotty McCreery doesn’t make your jaw drop, nothing will 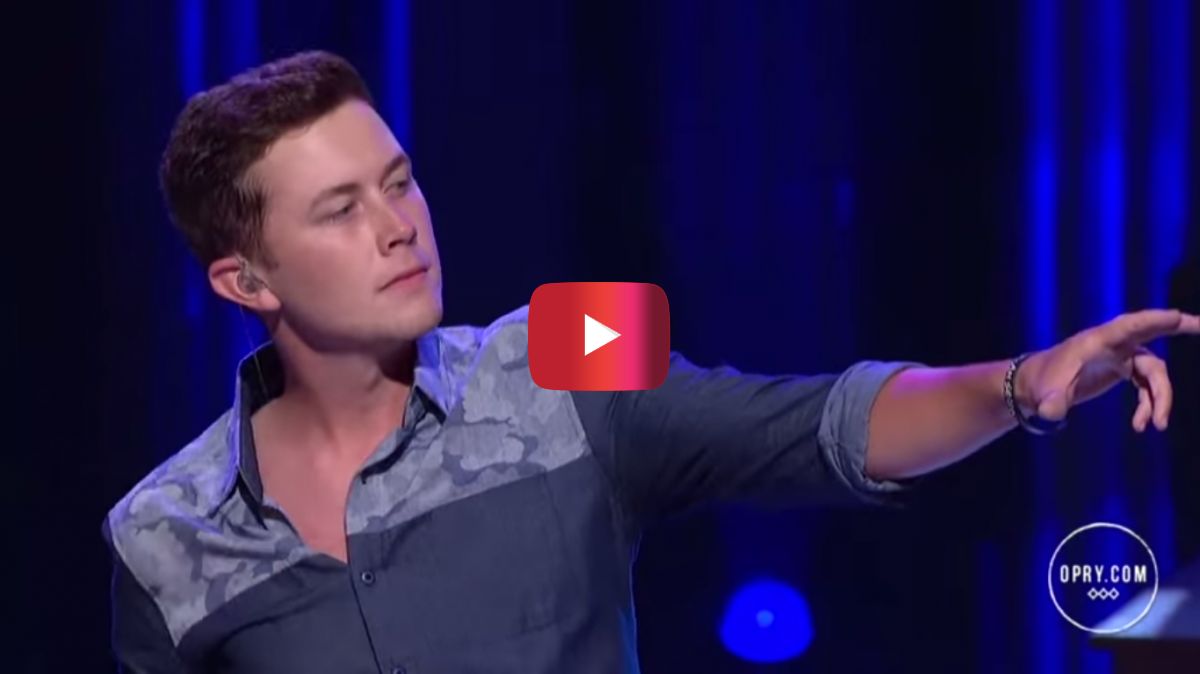 The Rare Country Awards honor the year?s best in country music as determined by fans. Scotty McCreery was just named 2016?s Grand Ole Opry Moment of the Year! Find all the winners at RareCountryAwards.com.

Scotty McCreery has long been a lover of covers.

From Conway Twitty to Garth Brooks to Charlie Wilson, McCreery knows a good tune when he hears one.

So when McCreery walked on the prestigious stage of the Grand Ole Opry a few weeks back, everyone in the audience was waiting to see what he would do next.

It was time to add George Jones to his cover list.

McCreery delighted the audience with his rendition of Jones? 1974 number one hit ?The Grand Tour? and reminded us all of what country music not only used to sound like, but what it could sound like again.

Of course, McCreery is much more than just covers. In fact, the Carolina native will debut his brand new original single ?Southern Belle? on the ?FOX & Friends? All-American Summer Concert Series on July 31. The song is McCreery?s first taste of what is to come from his brand new album, set for release sometime towards the beginning of 2016.

That same day, McCreery will also perform alongside Rascal Flatts as part of their ?Riot 2015 Tour? at PNC Bank Arts Center in Holmdel, NJ.