If you’ve ever been through a painful breakup, this song is for you 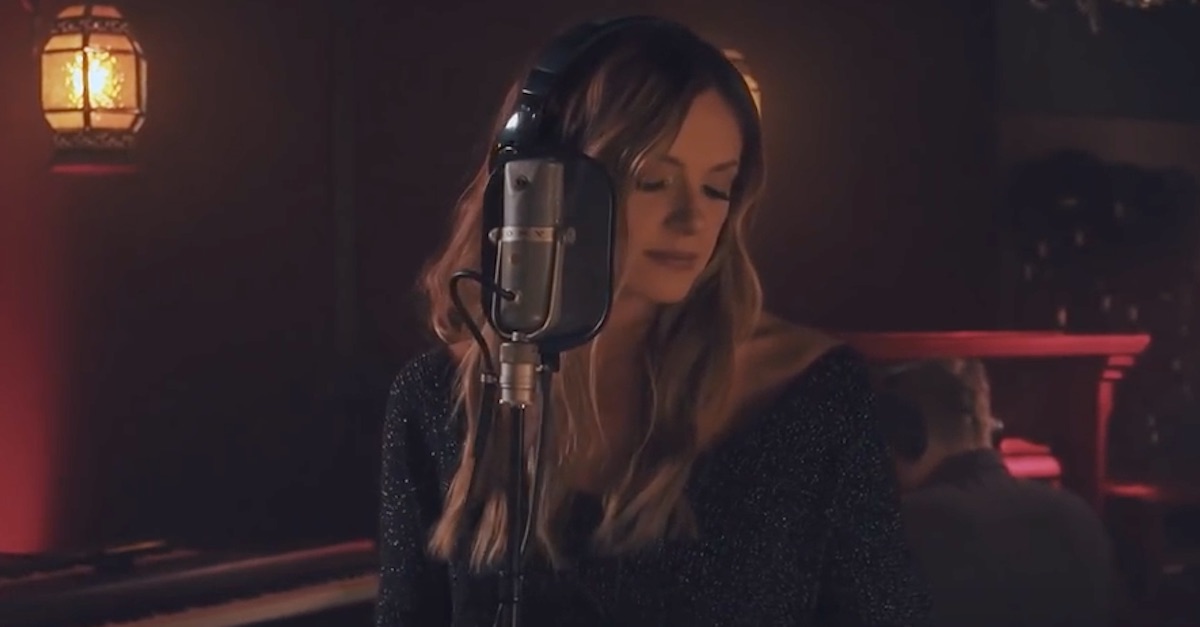 Misery loves company, and when that misery comes in the form of a broken heart, it also loves a sympathetic ear, a shoulder to cry on, an empathetic friend and perhaps a shot of tequila.

Newcomer Carly Pearce arrives with just such a song in her catalog. “Every Little Thing” is a painful and poignant tune that has the singer lamenting that “every little thing” reminds her of that sweet love that has now turned sour. And the reason it is connecting to so many broken hearts is because it comes from a very real place — Carly’s own life.

The young beauty tells Rare Country, “I wrote ‘Every Little Thing’ out for therapy of myself, really not thinking that anybody would ever hear it, about a guy who broke my heart several years ago. It’s interesting because we’ve both very much moved on and have not spoke, but you don’t forget those moments.”

Carly also agrees that listening to a sad country song can be cathartic for anyone who has experienced the same struggle.

“People want vulnerability, and this is the first sign that I was really willing to just bleed out my own story and take you on a journey of the snapshots of what I dealt with trying to get over this person,” she says. She also adds that she’s willing to be vulnerable if it means that it leads someone else to a better place.

FYI – medical studies have been conducted that prove music can reduce blood pressure, anxiety and stress, along with boosting brain activity and shifting moods for those coping with Alzheimer’s disease. And a 2013 report in “Huffington Post” said that listening to sad songs when you’re depressed is the equivalent of talking to a best friend.