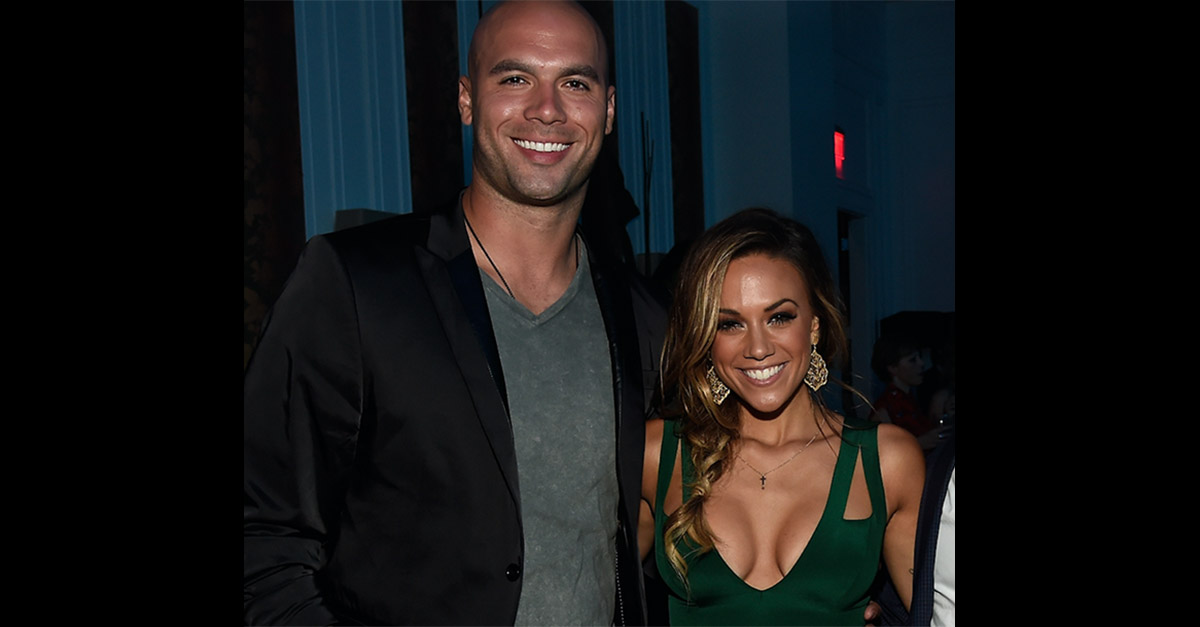 Jana Kramer and Mike Caussin may be separated, but the country music singer still stands behind the former NFL tight end?s role as father to their little girl, Jolie Rae.

In light of Father?s Day on June 18, Jana took to Instagram with a special tribute post to Mike. She uploaded a photo featuring her estranged husband carrying their adorable 16-month-old daughter on his shoulders.

RELATED: Jana Kramer has reportedly reunited with a part of her past

We may not have the perfect fairytale love story but what is perfect between us is our little girl. Happy Father's day to Jolie's daddy. There's one thing we can for sure always agree on… you're an amazing father and she's so lucky to have you.

Jana wrote, ?We may not have the perfect fairytale love story but what is perfect between us is our little girl. Happy Father’s day to Jolie’s daddy. There’s one thing we can for sure always agree on … you’re an amazing father and she’s so lucky to have you.”

Fans applauded Jana for her sweet gesture to her ex. Many of them left positive comments underneath her post.

One fan wrote, ?? What an amazing heart you have, when one can look beyond the pain and see good. That is the most beautiful and amazing thing! ?? Another fan added, ?So brave of you to post this, Jana! It really shows how strong of a woman you are. ????.?

RELATED: This country star?s abusive nightmare becomes a beacon for others in tearful speech

Jana, 33, and Mike, 30, wed in 2015. However, they called it quits a year later, after news broke that Mike was entering treatment for an undisclosed reason at a rehab facility. It was later reported that he had been unfaithful to Jana. Despite their separation, the two have continued to keep things civil. They even spent time together in April at a Los Angeles Dodgers game, where Jana threw out the first pitch.

We love that Jana and Mike are able to set their differences aside. Talk about strong co-parenting!