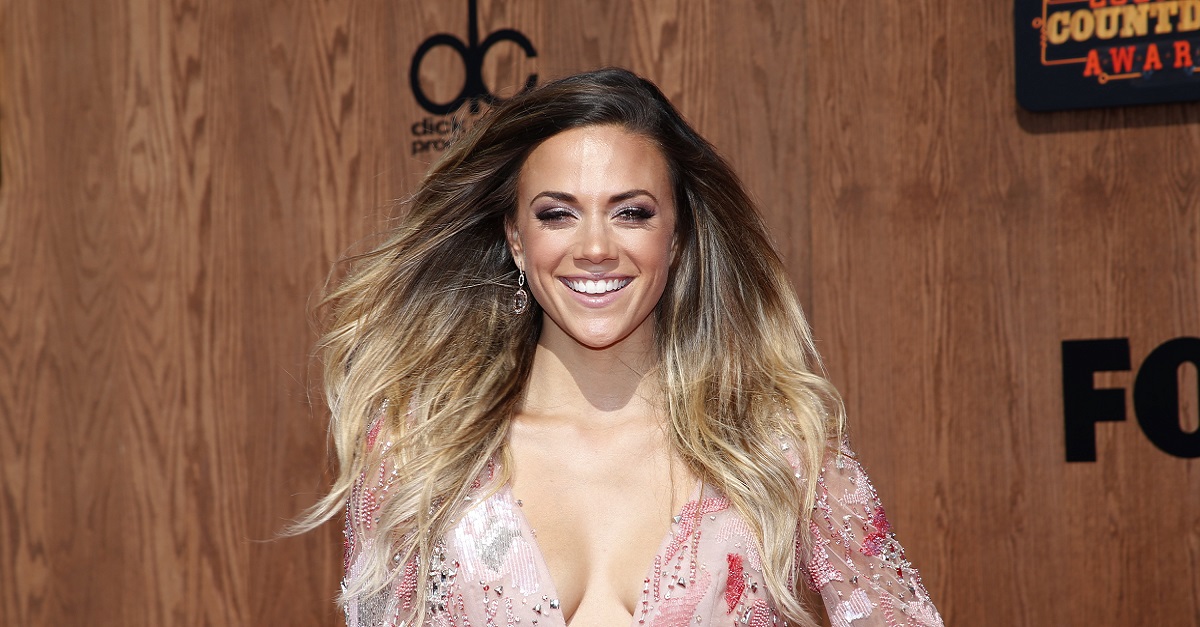 We’ve all been there at one time or another. We’ve all flown solo, as we watched one of our friend’s fall in love, and marry the man or woman of their dreams.

RELATED: Jana Kramer appears to be moving on from her split

The single mommy to daughter Jolie Rae, who in 2016, split from husband Michael Caussin, and revealed scary details surrounding her previous marriage to Michael Gambino, has continued to stay strong.

And, she’s proved that not only with her stint on “Dancing With The Stars,” but also by showcasing her support for her newly engaged “best friend,” Jennifer Wayne, who is set to marry country crooner William Michael Morgan. Jana got in on her girlfriend’s engagement celebration, and even posted a few photos on Instagram.

In one Image Jana writes, “Celebrating my bestie @jenniferwayne’s engagement with these wonderful women!”

As you can see in the shot above, Jana is all smiles. She stands in between fellow country star and former “DWTS” winner Kellie Pickler, who was also enjoying the festivities with the gorgeous bride-to-be. Jana dons a black top that features a sexy choker, and a plunging neckline. She also flaunts a ring pop on her hand to match the rest of the partygoers.

RELATED: Looks like two more country stars will tie the knot next year

Jana we love to see that you’re living in the moment!