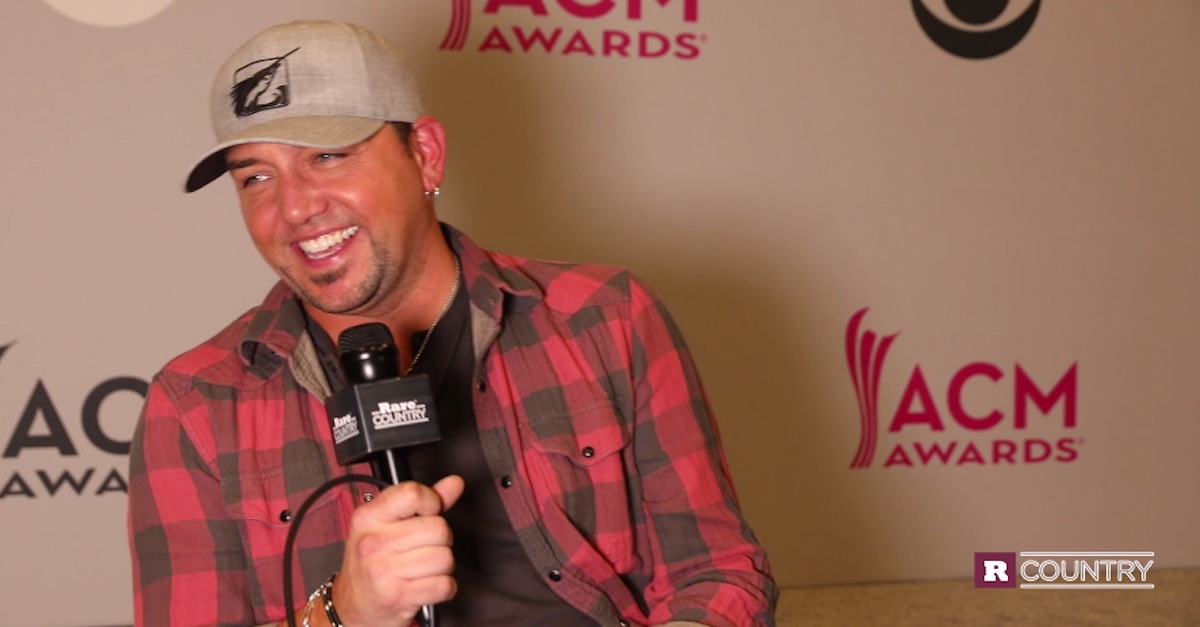 Hitting the big 4-0 is a milestone for everyone as the realities of adulthood and aging start to sink in. Even country music superstar Jason Aldean admits that after he reached that benchmark birthday earlier this year, he started to re-evaluate some of his choices.

Earlier in April, Jason sat down with Rare Country and chatted a bit about how he was making the transition from his 30s to his 40s. ?My 30s, especially my early 30s, we had a good time, so it was like, 40 rolled around and I?m like, I might need to chill out a little bit,? he said.

So, does that mean the Georgia boy is slowing his roll and changing his incredibly exciting and high-octane live shows? Nope, not at all. In fact, it sounds like the positive changes he?s making will only make those shows better. One thing is certain, though, the country hunk looks better than ever before.

We asked him what he was doing to keep his youthful glow and Jason deadpanned, ?I moisturize.?

RELATED: Looks like Jason Aldean and wife Brittany had a fun-filled holiday weekend

It?s working for ya, Jason!