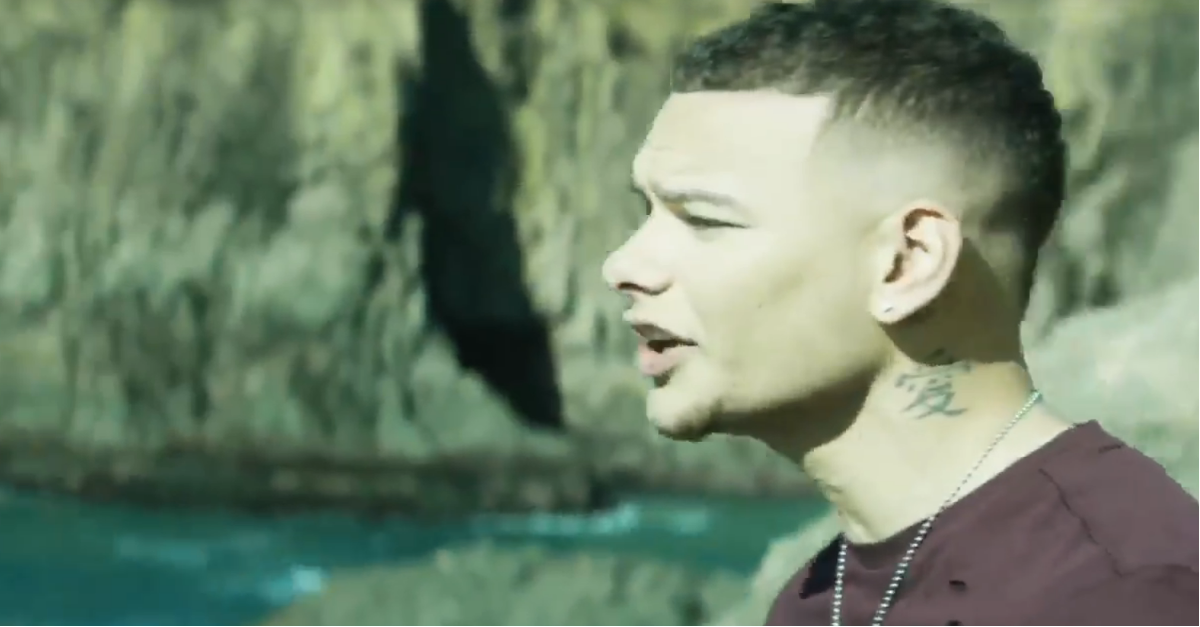 Country music rising stars Kane Brown and Lauren Alaina go way back – all the way back to when they were in school together in Georgia. Yet, this new chapter in their respective lives just might be their most exciting yet.

Appearing together on the song and in the video for their new single, “What Ifs,” the two certainly are blowing up the screen in this video, which Kane has been teasing in various sneak peeks.

RELATED: Kane Brown teams up with Lauren Alaina on a sexy new video

“Teaser for ‘What Ifs’ music video,” Kane wrote in a May 10 Facebook post on his page. “The video will premiere on amazon Friday afternoon and then go up everywhere 24 hours after! Enjoy!!”

The video teaser shows Kane and Lauren riding in cars alongside a beautiful landscape, both seemingly thinking about the relationship that could have and might have been.

Of course, there are no more ‘what ifs’ when it comes to Kane’s personal life, as the rising country star popped the question to his girlfriend earlier this year and shared the news with his fans while performing onstage just a few short weeks later. We wish Kane all the best – – because being in love sure looks good on him, both on the video screen and off!